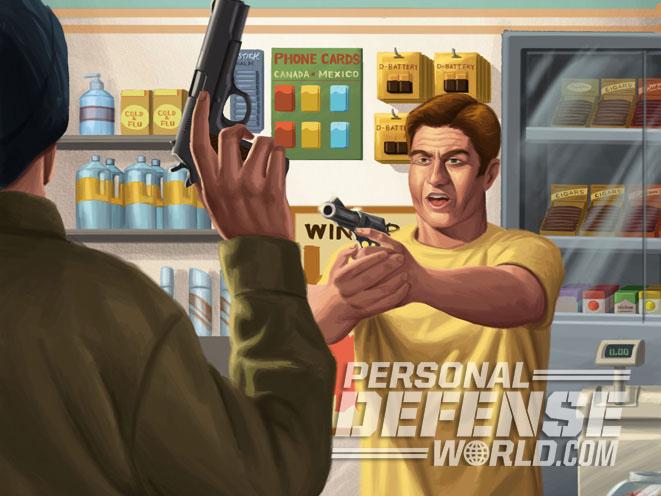 We’ve been seeing more and more instances of armed store clerks defending themselves against would-be robbers, and the following story out of Ohio is no different.

According to FOX19, a man walked into the Marathon gas station on the corner of Warsaw and Woodlawn avenues in Cincinnati and started demanding money Friday evening.

Witnesses told WKRC that the man showed a gun to the clerk, who then grabbed a gun of his own. As the suspect was leaving the store, he turned and pointed his gun at the clerk.

That’s when the store clerk opened fire, shooting the suspect in the side.

The would-be robber, later identified as William Comer, fled and was later found by police near the gas station. He was transported to an area hospital and is expected to survive his injuries.

Comer has been charged with one count of trespassing and two counts of aggravated menacing. According to WKRC, police said Comer’s gun turned out to be a toy gun that looked real. 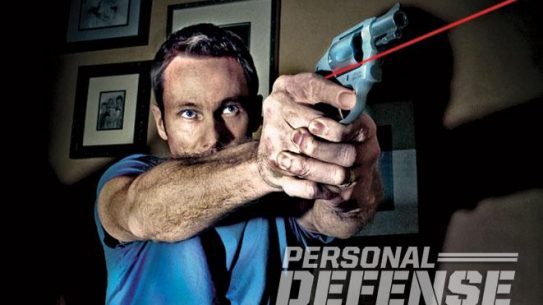