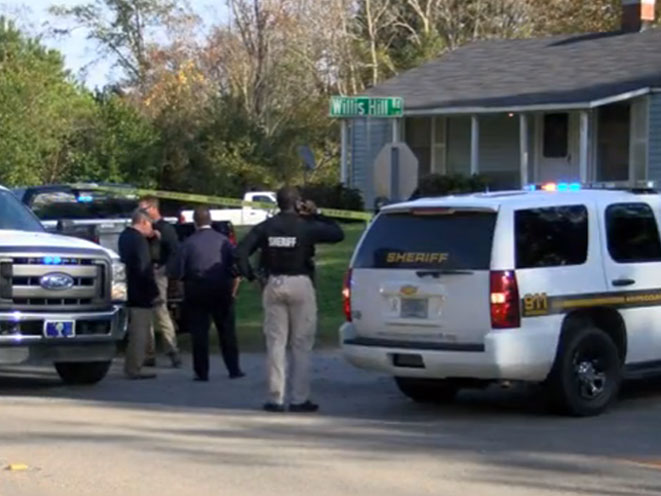 One suspect is dead and another is on the run after trying to rob a couple responding to a Craigslist ad last Wednesday.

WJBF reports that police responded to a 911 call on Willis Hill Road and Wire Road in Aiken, South Carolina and found 23-year-old Frank Frazier Jr. dead at the scene. His unknown accomplice was seen by witnesses fleeing the scene in a grey hoodie.

When police were investigating, they received a call from a couple parked in their car at a nearby gas station who admitted to the shooting, WRDW said.

“It was determined that they were responding to a Craigslist ad referenced to a vehicle purchase, and they came here to purchase a vehicle where they met two suspects one of them being the deceased,” Abdullah explained.

According to WRDW, the couple said that upon pulling up to the meeting point, the two suspects pulled out guns and demanded money. The female victim said she drew her gun and opened fire on Frazier as he was pointing his gun at her boyfriend. The second suspect immediately took off, which is when the couple got in their car, called 911 and waited for police at the aforementioned gas station.

Abdullah said the investigation is ongoing, but no charges have been filed against the couple thus far. He does have a word of warning for anybody meeting somebody off of Craigslist, however.

“One of the safety things that you need to think about is where are you meeting this person at, you should try to do it in the most public area and ensure that you have a good crowd and someone knows where you’re going,” he said.

Police are still looking for Frazier’s accomplice, described by WJBF as a black male wearing a grey hoodie. Anybody with information can call the Aiken County Sheriff’s Office at 803 642 1762. 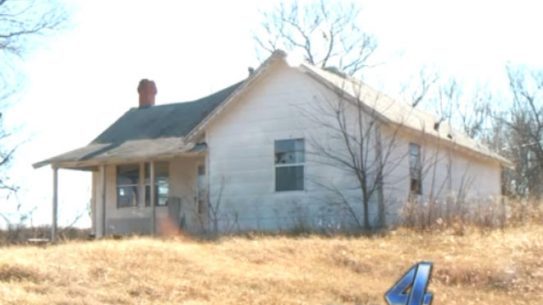 An attempted burglary in Oklahoma County was stopped by the armed property owner.