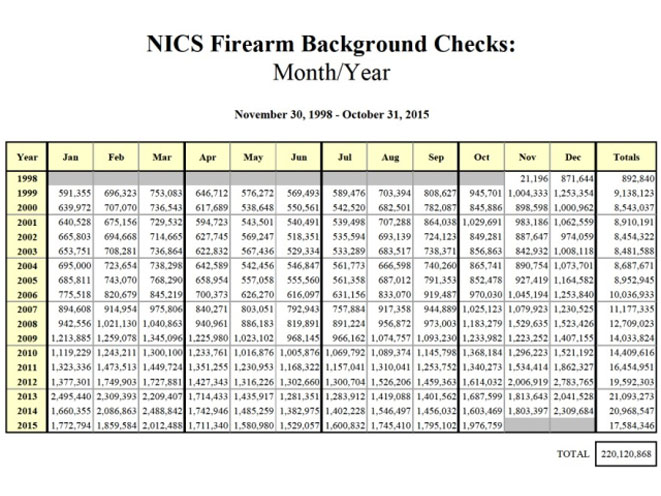 A record number of gun background checks were processed in October 2015, which would indicate that Americans are buying guns at a record rate for the sixth month in a row.

The FBI is quick to point out, however, that due to varying state laws and purchase scenarios — most states do not require a background check on private gun sales, for example —  these statistics do not represent the number of firearms sold. Still, even though there isn’t a one-to-one correlation between background checks and gun sales, most do consider these to be a relatively accurate measurement of overall gun buys.

“Barrack Obama and Hillary Clinton are the best gun salespeople on the planet. The more they scream for new gun control laws the more guns walk off the shelves at gun stores,” said Alan Gottlieb, the founder of the Second Amendment Foundation, according to the Free Beacon. “To quote the lyrics of Peter, Paul and Mary, ‘When will they ever learn, when will they ever learn.’” 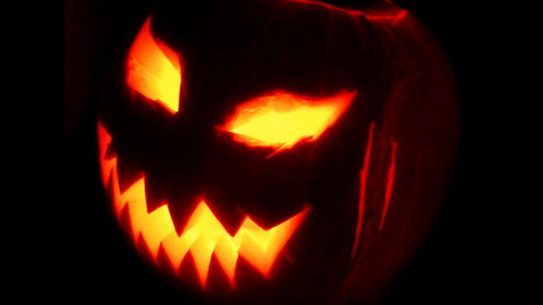 An armed homeowner shot at four men inside his home during an failed home...