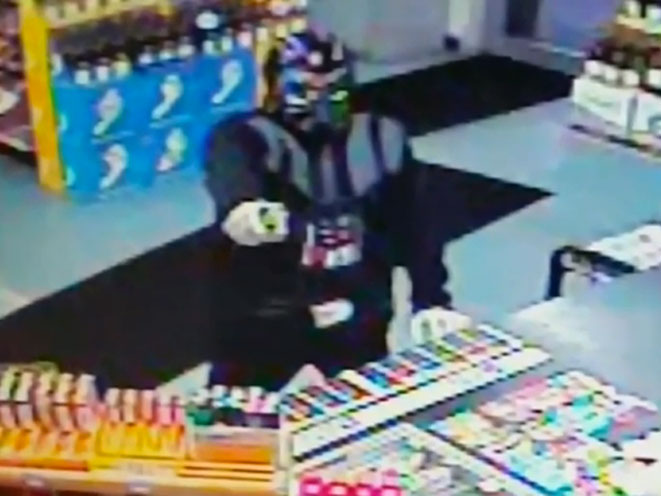 Police in Jacksonville Beach, Florida arrested a would-be armed robber wearing a Darth Vader costume as a disguise over the weekend, thanks to the heroic actions of one brave convenience store clerk.

According to News4Jax, the suspect seen in surveillance footage — later identified as 32-year-old Jacob Mercer — entered the 8 Til Late store at around 5:30 p.m on Sunday night. He drew a silver handgun and started demanding money. Rather than comply, the clerk behind the counter grabbed a jar of ranch dip and threw it at Mercer, hitting him in the face.

Mercer fled the store in a four-door vehicle with a New York license plate. Thanks to eyewitnesses who saw him before and after the robbery, police were able to locate Mercer at a home in Jacksonville Beach. He eventually surrendered after a brief standoff involving multiple police and K9 units.

Police discovered that the gun Mercer used in the attempted robbery was fake. However, he had a real gun in his backpack at home and now faces a charge of armed robbery.

“It was a very serious incident, not only for the clerk that is being a victim of the armed robbery, but anyone could have walked in at that time or what if someone was already in the back of that store. There are so many scenarios that could have played out,” said Jacksonville Beach Police Cmdr. Mark Evans.

As News4Jax reports, Mercer has a rap sheet that includes over two-and-a-half years in prison for armed aggravated assault and burglary. 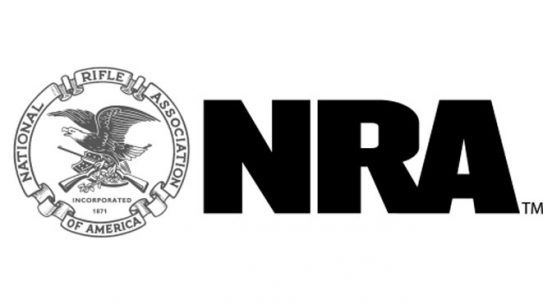