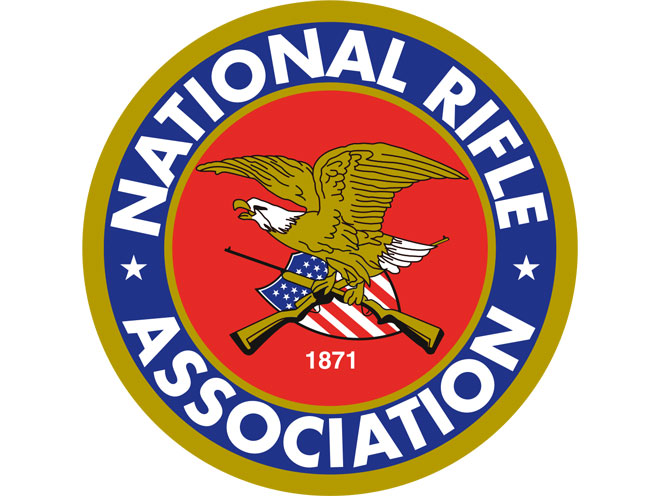 “Threatening to evict Mr. Lembo for defending himself clearly violates his constitutional rights,” said NRA Maine State Liaison John Hohenwarter. “Self-defense is a fundamental, God-given right that belongs to every law-abiding American – no matter their tax bracket, zip code or street address.  Furthermore, Article 1 Section 16. of the Maine Constitution echoes this sentiment by stating: “Every citizen has a right to keep and bear arms and this right shall never be questioned.

“The 5 million members of the NRA stand in full support of Mr. Lembo’s efforts to preserve his Second Amendment rights and his ability to protect himself and his home from criminals.”

Confined to a wheelchair, Mr. Lembo resides in an affordable housing community in Rockland, Maine.  He has lived there since 2009, and his home has been burglarized five times. On August 31, Lembo purchased a handgun to protect himself from future burglaries, and less than 24 hours later he  successfully defended himself during a home invasion (http://www.pressherald.com/2015/09/01/rockland-homeowner-shoots-intruder/).  Mr. Lembo surrendered his right to self defense in order to avoid eviction from his home, and he is now fighting back  by filing suit to prohibit his eviction based upon his lawful possession and use of a firearm. 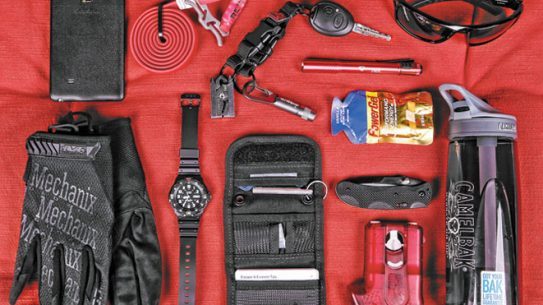 Here's a look at some everyday carry gear that you should have on you...