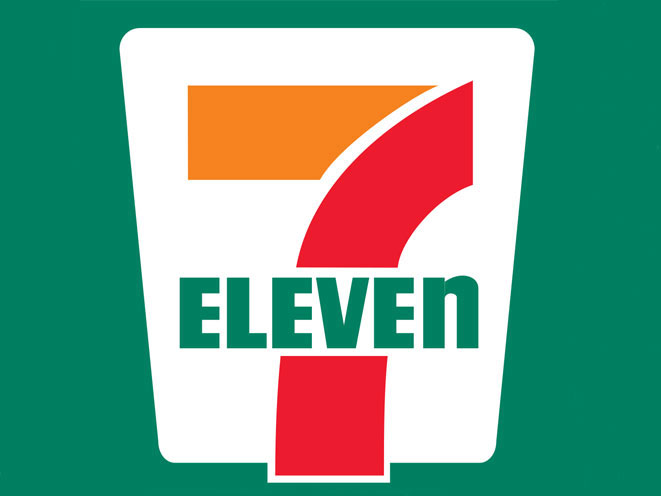 A would-be armed robber got more than he bargained for when he entered a Kansas City convenience store earlier this week and came face-to-face with an armed clerk.

According to KCTV, the suspect walked into a 7-Eleven at 319 E. 63rd Street just before 1 a.m. on Tuesday morning and reached for his gun. Sensing what was about to happen, the clerk behind the counter managed to draw his own gun, causing the suspect to flee.

As he was running out of the store, the armed robber turned around and pointed his gun at the clerk, who then opened fire on the suspect. The employee later told police he believes he shot the man.

Despite possibly being hit, the suspect managed to escape in a vehicle.

The clerk was uninjured during the incident, KCTV said.

Police are still looking for the would-be armed robber. Thus far, no gunshot victims in the area have turned up. 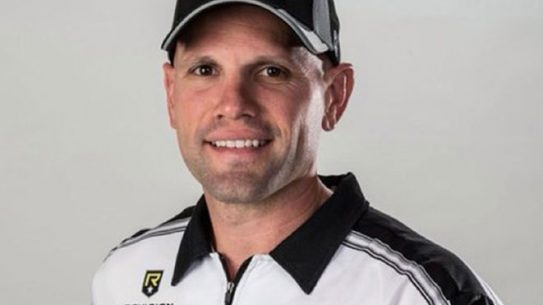 At the World Speed Shooting Championships this past weekend, Michel set the Production Division...