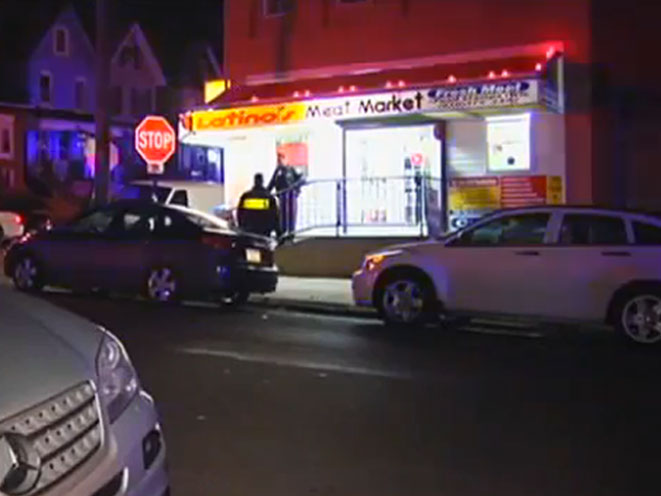 A botched armed robbery in Reading, Pennsylvania ended with two dead suspects and another on the run.

According to WFMZ, three masked men entered Latino’s Meat Market at North 11th and Greenwich streets just before 11 p.m. on Saturday. One man drew a gun and fired it inside the market, while another pulled out a stun gun and pointed it at one of the employees. It’s unknown if the third man was armed.

Fortunately, there were not one, but two armed market employees who were ready to fight back. Each drew a gun and opened fire on the suspects, shooting two. One died at the scene, while the other died after being transported to Reading Hospital. The third man fled the scene carrying cash and is still at large.

The identities of the three suspects is unknown, but they have been described as being in their late 20s or early 30s.

As WFMZ reports, there were no other serious injuries reported at the scene.

After reviewing the available evidence, Reading police said this was a justified shooting and they won’t be charging the two store employees. 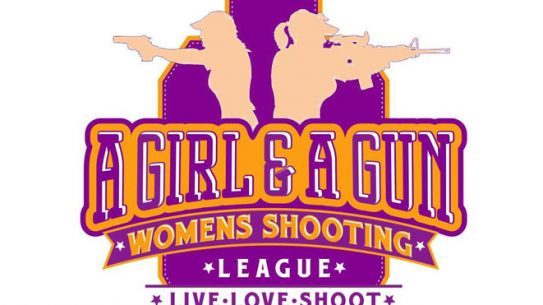 A Girl & A Gun will hold 3-Gun University in May and the Multigun...