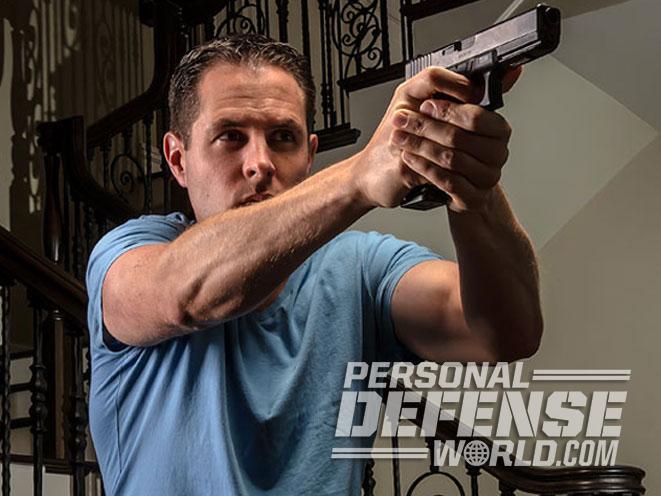 A homeowner in northeast Philadelphia turned the tables on a group of bad guys last Monday, shooting two of the three suspects involved in an attempted home invasion.

6abc reports that the homeowner was at his house along the  900 block of Shelmire Avenue when three masked intruders entered the home just before 7 p.m.

At some point, the homeowner managed to grab his gun and open fire on an 18-year-old suspect, shooting him in the chest and right side, according to Philadelphia police. A second suspect, a 15-year-old male, was shot in the finger. The third suspect was uninjured.

Both injured home invaders were transported to Jeanes Hospital, where they are listed in stable condition.

Police are still investigating the incident. It hasn’t been reported if there is a connection between the homeowner and suspects.

Massad Ayoob: Four Cases That Show How An Eyewitness Can Be Unreliable 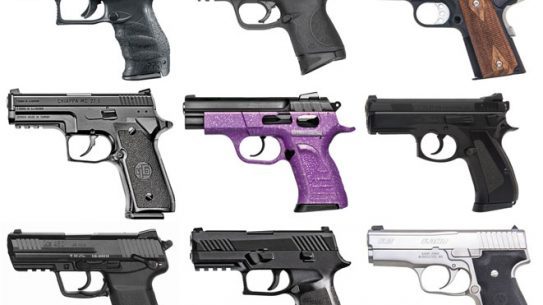 Compact carry handguns represent one of the largest handgun categories available with a great...