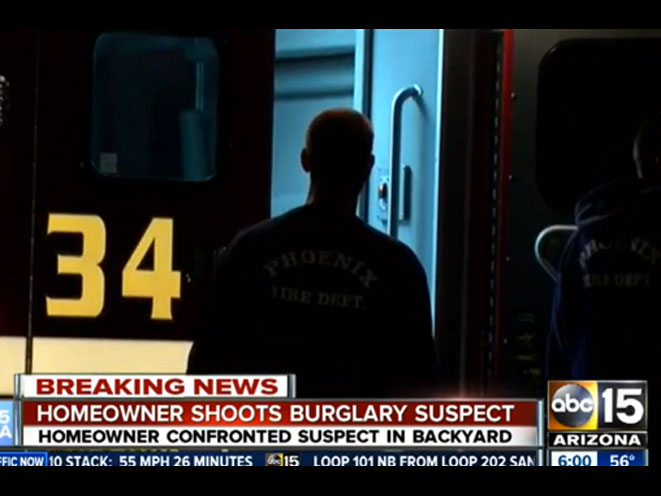 A good guy with a gun took down a suspected burglar at his home in Phoenix, Arizona on Monday morning.

ABC15 Arizona reports that the incident took place at 5:00 a.m. near 59th Avenue and Roosevelt Street. The homeowner was asleep when he was suddenly jolted awake by suspicious noises in his backyard. He went to investigate and discovered a transient man going through his shed.

The homeowner, who had grabbed a handgun before venturing outside, confronted the suspect. That’s when the man charged at the homeowner and attempted to force his way into the home.

The armed resident opened fire, shooting the suspected burglar in the leg. He has been transported to an area hospital and is listed in stable condition.

According to ABC15 Arizona, the suspect, described as a 40 to 50-year-old man, has an extensive rap sheet and even had his prison paperwork in his possession when he was arrested, indicating he was recently released. 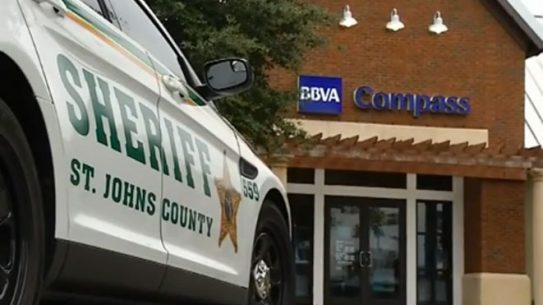