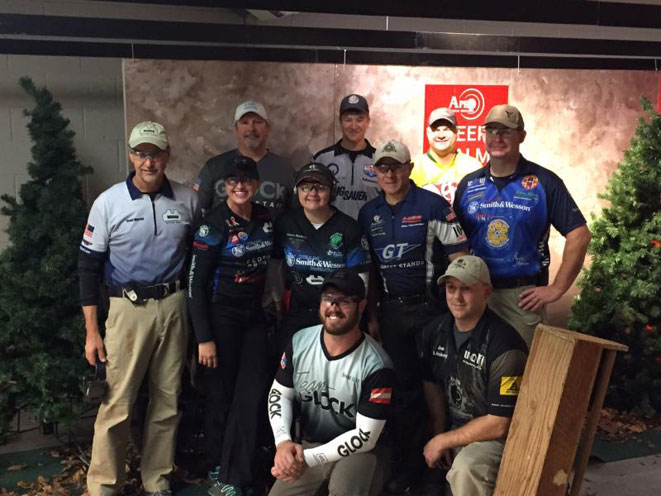 The following is a press release from Smith & Wesson

Smith & Wesson Corp. today announced that the International Defensive Pistol Association (IDPA) Back Up Gun (BUG) Nationals reached a successful conclusion over the weekend with more than 200 of the nation’s top shooters competing for divisional honors. Held at the Smith & Wesson Employee Sports Center, the theme for this year’s match focused on the “Roaring Twenties,” which challenged competitors with intricate props and shooting obstacles inspired from the decade as they raced through 13 stages of fire. When the final scores were calculated, Shane Coley was named BUG Semi-Automatic Champion after posting the top score for the match and Daniel Humphreys took home top honors in the BUG Revolver Division. Elsewhere in competition, Smith & Wesson’s own Randi Rodgers reclaimed the High Lady Title for the third consecutive year using an M&P® Compact in 9mm.

Now in its third year, the IDPA BUG Nationals has consistently been recognized as one of the most popular matches of the IDPA season. This year’s match lived up to its lofty reputation as competitors gave high praise to the creative stage design and ingenuity that awaited them at every turn. During the three day event, competitors were forced to cope with changing light conditions, shooting on the move and engaging targets at varying distances — all while navigating intricate props that included hidden compartments inside pianos and shooting alongside a 1938 Harley Davidson motorcycle. As with all BUG matches, shooters were required to use firearms with reduced barrel lengths, which tested competitors with the added variables of a shortened sight radius and limited ammunition capacity.

As competitors undertook these specialized challenges in the race to claim the Semi-Automatic and Revolver Division title, it was first-time BUG winners Shane Coley and Daniel Humphreys who outshot the competition. In the Semi-Automatic Division, Coley was able to hold off defending champion Mike Seeklander with a final score of 191.87. In the Revolver Division, Daniel Humphreys also faced stiff competition, as his final score of 245.31 was a mere five seconds faster than second place finisher Joe Linskey.

This year’s match also recorded another industry first as it became the first national match of its kind to be conducted by two female match coordinators. Taking the helm for this year’s match was Debbie Singer, who served as Match Director. Kitty Richards, who performed the duties of Assistant Match Director, supported Singer in her role. Together they, along with the support of numerous volunteers, staff members and sponsors, helped lay the groundwork for the match which took over four days of prep work to assemble each of the 13 stages of fire.

James Debney, President and CEO of Smith & Wesson, said, “On behalf of everyone at Smith & Wesson, I would like to congratulate all of the divisional winners of the 2015 IDPA Back Up Gun Nationals. To host a match of this magnitude takes the dedicated efforts of a collective group of people who work tirelessly behind the scenes to help make sure that no detail is left undone. I would also like to thank all of the competitors, sponsors and industry supporters that continue to make this match such a tremendous success. Finally, I would like to recognize the IDPA for its continued support of the shooting sports and for working closely with us in order to help ensure the longevity of BUG matches across the country.”

Congratulations to all of the Division Champions and Special Category Winners:

For more information on IDPA and the Smith & Wesson IDPA Back Up Gun Nationals visit http://www.idpa.com/compete/competitiondetails/21220. 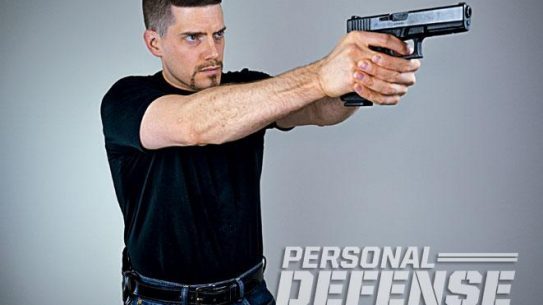