"Think about how you would handle situations before you are faced with the threat and know the law. You are not required to be a victim, but you must also assess the threat and respond in a legally appropriate manner."

You and your family are approached by a man just a few feet away from your car. Suddenly, you hear someone behind you. You conclude that the two men are working together, and this peaceful night out to dinner has suddenly gone wrong in an instant.

As you pretend to reach for your wallet, your hand comes to rest, as rehearsed many times, on the handgun under your jacket. However, your mind starts running through questions: Is he robbing us? Has he committed any crime? What about the guy behind me? Is either man armed? Can I shoot? Can I even point the gun at them? Welcome to the mind of a person making decisions about the use of force. 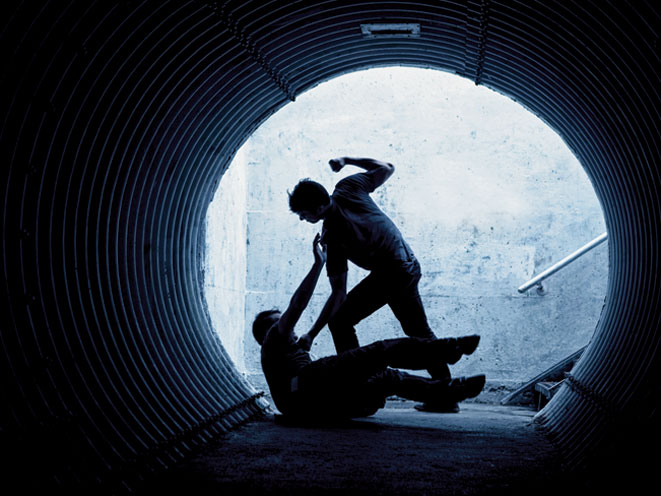 Non-lethal force is a bit different. However, the “substantial risk” analysis is the same. Black’s Law Dictionary defines non-lethal force as “Force that is neither intended nor likely to cause death or serious bodily harm; force intended to cause only minor bodily harm…A threat of deadly force, such as displaying a [weapon].” The degree of the injury expected determines whether the use of force is deadly or non-lethal. This is why the second part of the definition includes the threat of the use of deadly force. 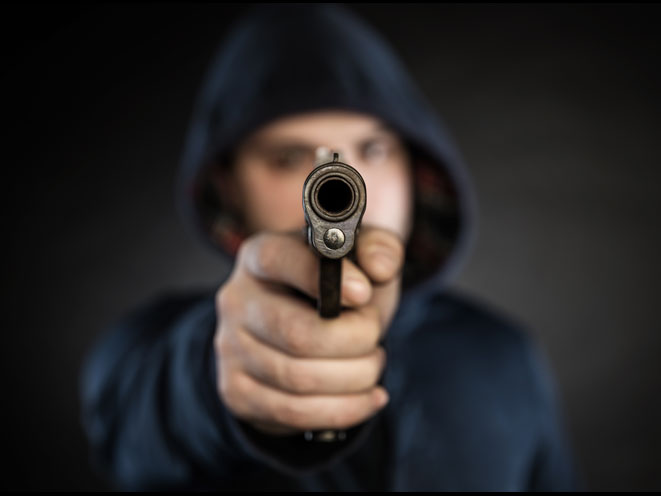 You may be asking why the “substantial risk” language is so important. The answer is simple. When using force, the law expects that force will be reasonable under the circumstances. Force that is not reasonable is considered excessive force and can subject a person to criminal sanctions and civil suits. For example, there is a substantial risk that firing a handgun at a person will result in a serious, life-threatening injury. In contrast, although rare exceptions exist, a punch, a kick, pepper spray and a conductive energy weapon like a Taser are not likely to create a substantial risk of such injuries.

So, how does the law determine whether the force used was reasonable or excessive? This gets down to the part of force that many people do not understand and fewer explain to students during classes on the use of firearms. When a person is injured at the hands of another, the law begins with an analysis that a crime has occurred. The burden is on the person using the force to show that his/her actions, including the amount of force used, were justified. This is known as a “justification.”

Black’s Law Dictionary defines a justification as follows: “…any fact that prevents an act from being wrongful. A showing, in court, of a sufficient reason why a defendant acted in a way that, in the absence of the reason, would constitute the offense with which the defendant is charged.” Remember, the person using force must prove the justification.

Here are two examples. A purse snatcher is punched in the eye by the victim. The injury to the attacker would normally be an assault and battery. However, the victim is not subject to any criminal penalties because she was justified in using force to prevent the crime. A store clerk who shoots and kills an armed robber is justified in using deadly force to protect himself and his customers and to prevent a forcible felony. Now you see where the “reasonable under the circumstances” analysis enters the picture. In our examples, the statements of the purse-snatching victim and the store clerk or other evidence, such as eyewitness statements or video, would be used to prove that their actions were justified. 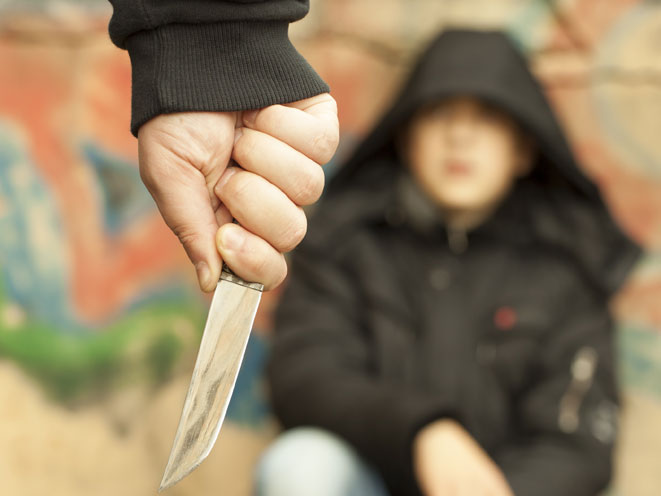 You now know how the law defines excessive force. It is force that is not “reasonable under the circumstances” because the substantial risk of injury is not justified based upon the actions of the perpetrator. When it comes to excessive force, let’s start with the absolutes first. First, deadly force is excessive when the only crime is a property crime and the perpetrator is not armed. For example, deadly force is not justified if you see someone stealing the radio out of your car in your driveway. Second, you must stop using force when the attack or crime stops. For example, even though you may be justified in punching the person who tried to pickpocket your wallet, you cannot continue to kick them after the criminal act ends.

Let’s get back to our family in the parking lot. The man would be justified in continuing to walk to the car and shoving the man if he prevents access to the family car. If either perpetrator displays a weapon and demands money, a forcible felony has been committed and deadly force would likely be justified. Without seeing a weapon, the use of deadly force is a closer call.

Supreme Court Justice Oliver Wendell Holmes once wrote, “Detached reflection cannot be demanded in the presence of an uplifted knife.” That quote says a lot. While the law allows you to defend and protect yourself and others, you can be prosecuted and sued for using excessive force. The key is to prepare ahead.

Think about how you would handle situations before you are faced with the threat and know the law. You are not required to be a victim, but you must also assess the threat and respond in a legally appropriate manner.

Disclaimer: Nothing contained in this article should be considered legal advice specific to any particular person or situation. State laws vary. If you have specific questions about the laws in a particular state, you should consult an attorney licensed in that jurisdiction.