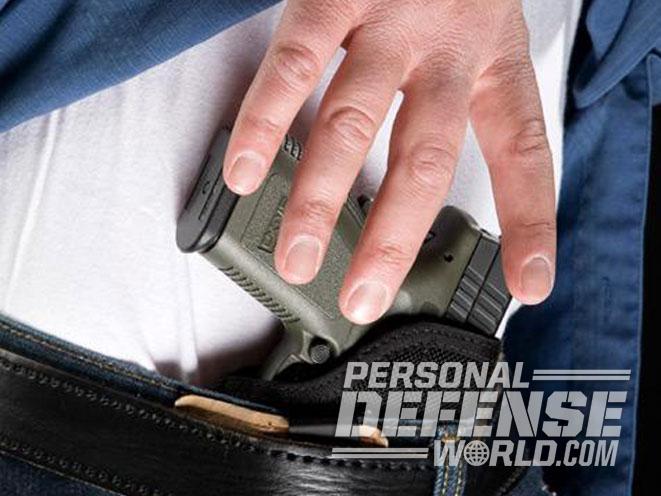 Two criminals attempting a home invasion in Sevierville, Tennessee got more than they bargained for when they encountered an armed homeowner earlier this week.

According to WATE, Armando Morales was at his home in 2370 Hilltop Lane just before 9 a.m. on Tuesday when two men knocked on his door and asked if they could cut firewood. Morales said no, and the two suspects proceeded to fire directly into the door before kicking it open and entering the home.

Fortunately, Morales was armed. He managed to return fire, sending the two men fleeing. The suspects continued shooting from their truck as they drove away.

A neighbor happened to see the two would-be home invaders getting into their truck with guns, followed the men and gave police a description of the vehicle. Shortly thereafter, police pulled a truck over matching the neighbor’s description and arrested Russell Davis, 35, and Marshel Cromuel, 34, for the attempted home invasion.

Both suspects have been charged with attempted murder and aggravated burglary, WATE said.

It Happened to Me: South African Home Invasion 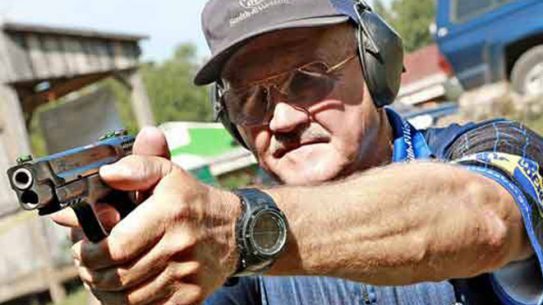 Jerry Miculek, Taran Butler, and Ashley Rheuark are among more than 180 competitors set...