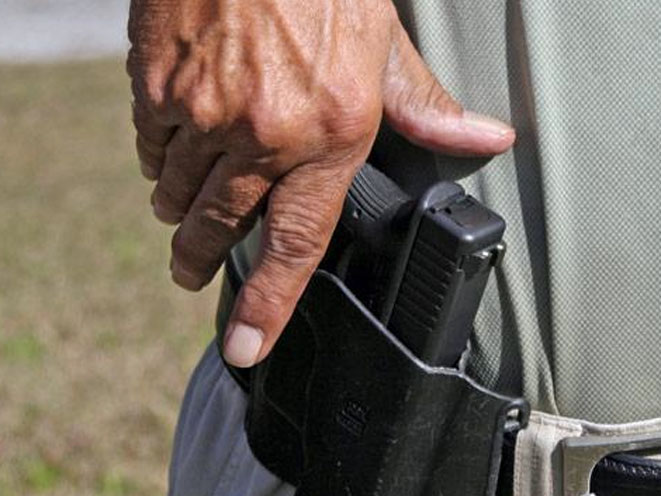 A good guy with a gun took down a suspect during an attempted home invasion in Harris County, Texas late Saturday night.

According to KHOU, neighbors said they saw four to eight men drive in two separate cars and park near Auronia Drive and Park Talon Drive in Houston just after 10 p.m. Saturday. The suspects then exited the vehicles and forcibly entered one of the homes.

Fortunately, a neighbor happened to be walking on the sidewalk at that time and witnessed the entire incident. He quickly drew his concealed carry handgun and confronted the suspects, shooting one. The suspect managed to return fire, but the neighbor was not hit. The would-be home invader died at the scene.

The man who was killed drove a stolen white car, KHOU said. The remaining suspects fled the scene in an SUV.

The homeowner, who was the only person inside the house during the attempted home invasion, was uninjured. 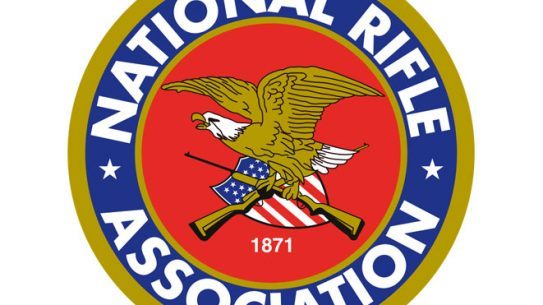 Harvey Lembo is facing eviction from his Rockland, Maine apartment after using a legally-owned...