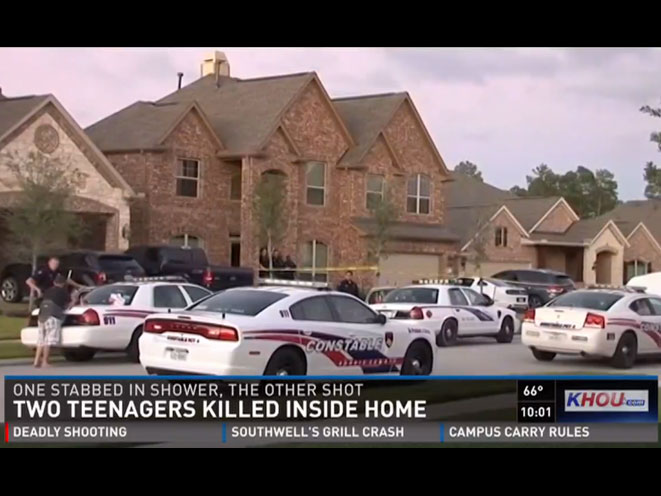 A home invasion in a quiet Texas town has left two people dead and a community searching for answers.

According to Guns.com, 21-year-old Pedro Sanchez entered an unlocked residence on Oden Trace Drive in Tomball on Oct. 26 wearing latex gloves and carrying a baseball bat. He then walked upstairs and stabbed 17-year-old Tyler Wade multiple times while he was in the shower.

The Harris County Sheriff’s Office says Wade’s 12-year-old sister fled the house and got help from the next door neighbor, an off-duty Houston firefighter. The neighbor grabbed a gun, went to the Wade house and encountered Sanchez upstairs. The armed neighbor told Sanchez to put down the knife, but the home invader ignored the order and instead lunged at the man.

That’s when the neighbor opened fire, killing Sanchez with one shot. Wade was pronounced dead at the scene.

As Guns.com reports, police have confirmed that Sanchez and Wade knew each other, but they haven’t yet revealed a motive for the grisly slaying. Family members told KHOU that Wade was killed over “something silly.”

A memorial for Wade was held at Tomball High School the day after the murder. 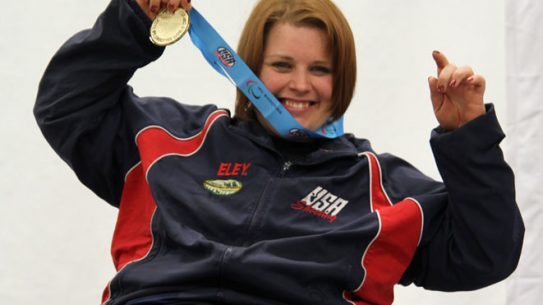