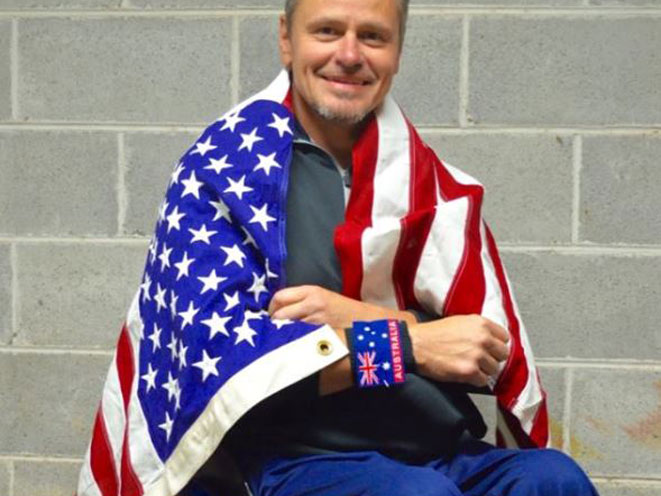 The final opportunity for athletes to earn Paralympic quotas will take place here in the United States when USA Shooting hosts the final International Paralympic Committee (IPC) Shooting World Cup of the season November 3 – 7 at the home of the U.S. Army Marksmanship Unit in Fort Benning, Georgia.

Nearly 200 athletes from 50 countries will compete for World Cup medals, as well as Minimum Qualifying Scores (MQS) and quotas to compete in the 2016 Paralympic Games in Rio de Janeiro, Brazil. A quota spot is essentially the entry ticket necessary for a country to compete in Paralympic competition. For more information on the 2016 Paralympic Team selection process, please visit http://www.usashooting.org/12-the-team/rioinsight#paraoneyear.

This World Cup will mark the second time the event has returned to the United States since 2011 and is a tremendous opportunity for proven and promising American shooters with physical disabilities to compete domestically against some of the best Paralympic shooters in the world. The U.S. will be sending the largest team of 20 athletes to compete at this World Cup, with three of these athletes having already earned Paralympic quotas in World Championship and World Cup competition earlier this season.

Tichenor and Joss were featured in the most recent issue of USA Shooting News – read their full feature stories here: http://content.yudu.com/A3wi5q/September2015/.

“We’ve been close and had several near misses for quotas this year,” said Paralympic National Coach Bob Foth. “With this World Cup so late in the year, that also plays into an opportunity for us to pick up a few more. If our people continue to give solid performances like they have all year, they could be in a good position for a quota place in Fort Benning.”

“We have so many athletes who are ‘young’ in the sport and the chance for them to step up and do something at this event is there,” said Foth. “Since it’s late in the year – that also plays into it too. Some may have just started shooting this year, but now they have several months of training under their belts. It’s a great opportunity for these athletes to get classified at a high-level competition and get their feet wet right here at home. For some of them, this their first step toward the 2020 Paralympic Games in Tokyo.”

The IPC World Cup will be held on the Pool International Range Complex on Fort Benning. Though this event is free and open to the public, please follow the appropriate protocols to gain access to Fort Benning. A schedule of events and more information can be found at the IPC Shooting website (Rifle events are noted with “R” and Pistol events with “P”): http://www.paralympic.org/shooting/2015-world-cup.

USA Shooting, a 501c3 non-profit corporation, was chartered by the United States Olympic Committee as the National Governing Body for the sport of shooting in April 1995. USA Shooting’s mission is to prepare American athletes to win Olympic medals, promote the shooting sports throughout the U.S. and govern the conduct of international shooting in the country. Check us out on the web at usashooting.org and on Twitter at twitter.com/USAShooting. 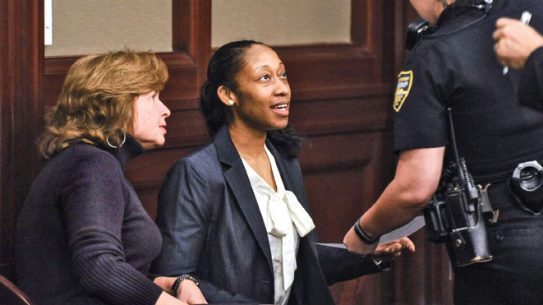 Massad Ayoob: 5 Cases Where You Should Settle or Plea Bargain

Here's a look at five cases that illustrate why it's sometimes best to settle...