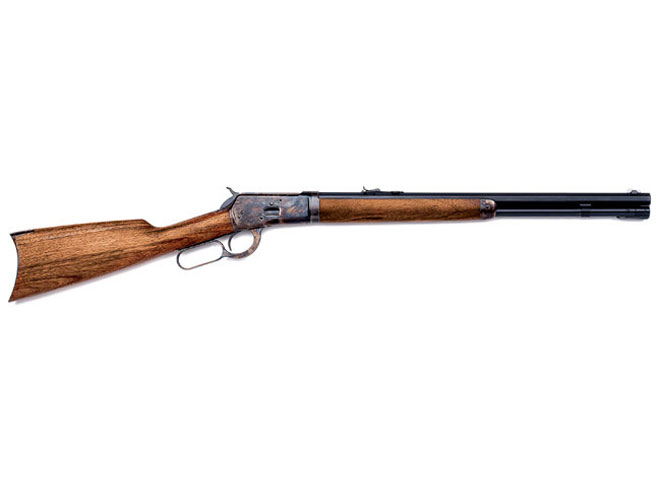 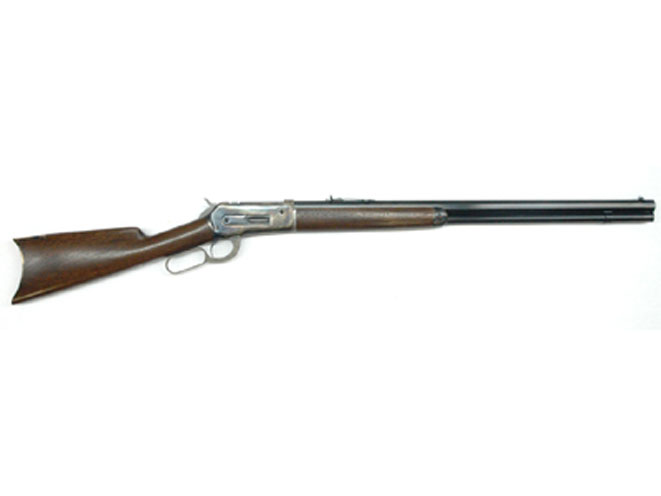 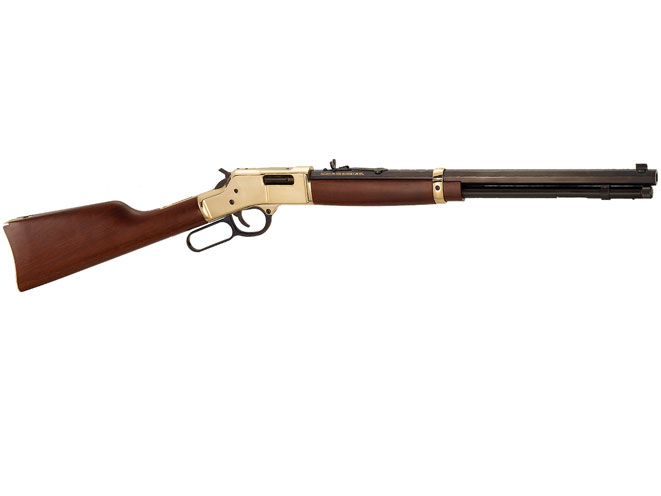 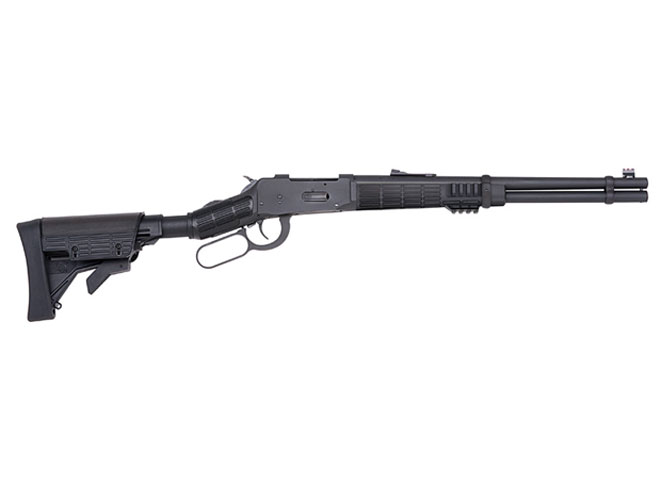 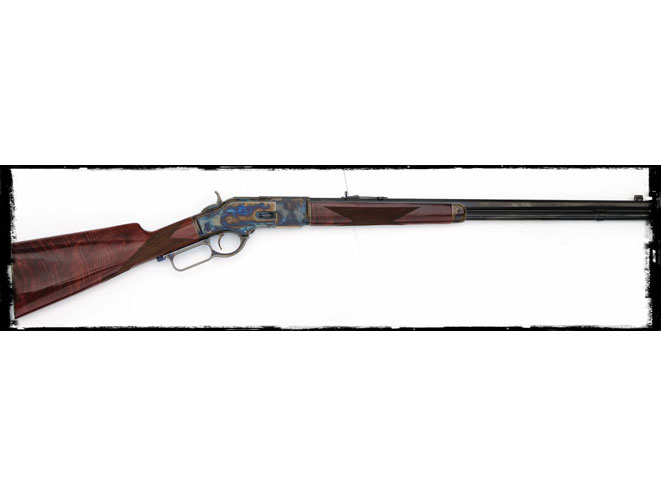 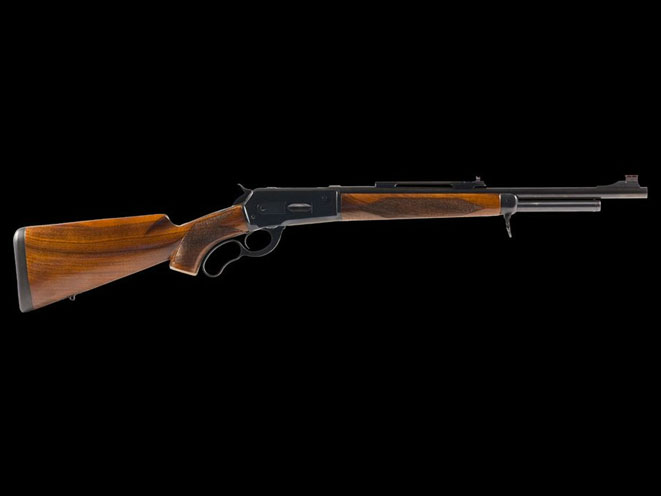 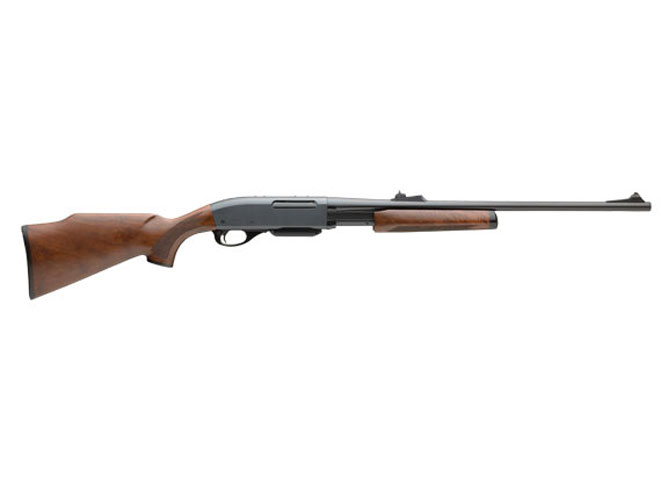 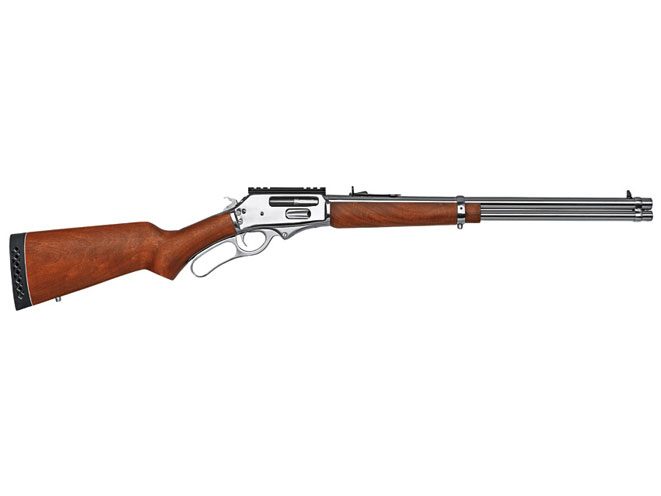 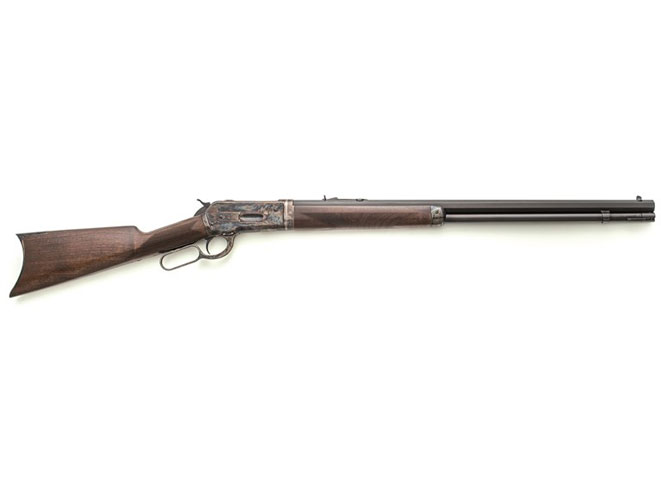 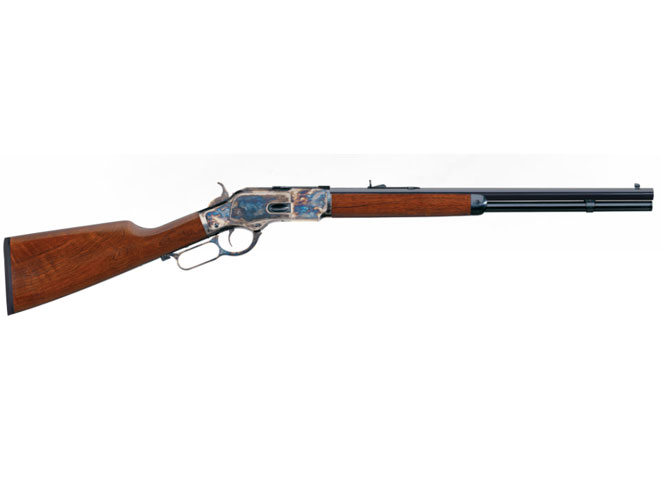 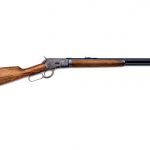 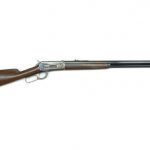 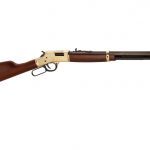 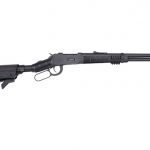 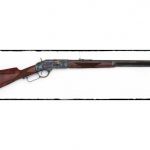 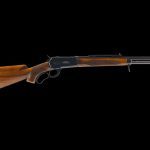 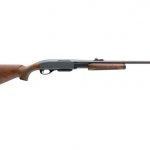 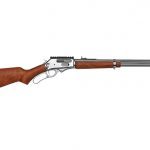 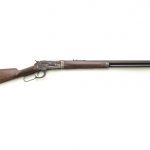 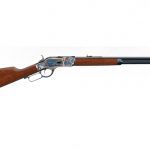 There are some fundamentals of personal and home defense that have never truly been improved upon since the 1870s. The Winchester lever action rifle, and its predecessor, the Henry rifle, are still being manufactured after more than 150 years. Yes, you can build them better today by using stronger materials, but, at their cores, the lever action and pump-action rifle are old dogs, yet they are just as capable in 2014 as they were in the late 19th century.

As far as lever-action rifles go, they’re still being readily used by hunters, sportsmen, modern-day cattle ranchers and folks who favor the original repeating rifle designs of Benjamin Tyler Henry, Oliver Winchester, John Moses Browning and John Marlin. Back in their time, before the advent of the semi-auto, lever-action rifles like the Winchester were the fastest operating long arms in the world; there was nothing with the speed of a Model 1873 when it came to ejecting a spent shell and chambering the next round—and you could do it without even taking your eye off the sights! Today, lever-action rifles like the famous Models 1873, 1892, 1894 and big caliber 1886 are still manufactured by Winchester, Browning, Marlin, as well as Mossberg, Remington and Italian arms-makers like Chiappa and Pedersoli. In 2014, Henry Repeating Arms introduced the first American-made reproduction of the famed Henry rifle since the 1860s!

Modern chamberings for lever actions range from traditional handgun cartridges (as they have since the late 19th century) to modern-day, big-game magnum loads. Slightly more compact in size and generally with smaller cartridge capacity, today’s carbine variations offer shorter overall lengths best suited for use in the field (carried in a saddle scabbard on horseback or mounted on an ATV). Full-size lever-action rifles, or shorter barreled carbines, are both practical, easy to operate, offer comparatively high capacities and are ideal for every use from target shooting to hunting to personal protection. Old dogs, new tricks!

The pump-action rifle is less of a 21st-century success story, with most modern examples being relegated to cowboy action shooting and hunting. Only a handful of modern reproductions today are based on the original 1887 Colt Lightning design. The only contemporary variation is the Remington 7600, which is based on the Remington pump-action shotgun. Chambering for both lever- and pump-action rifles runs the gambit from the hefty old .45-70 to the popular .30-30, .308, .223 and a variety of revolver calibers, including the .45 Colt, .44 Mag and .357 Mag. 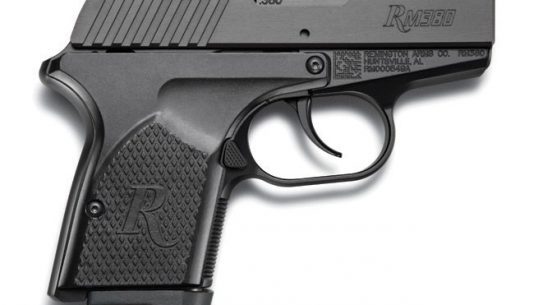 Offering a 6+1 capacity, a 2.9-inch barrel and tank-tough construction, the lightweight RM380 is...