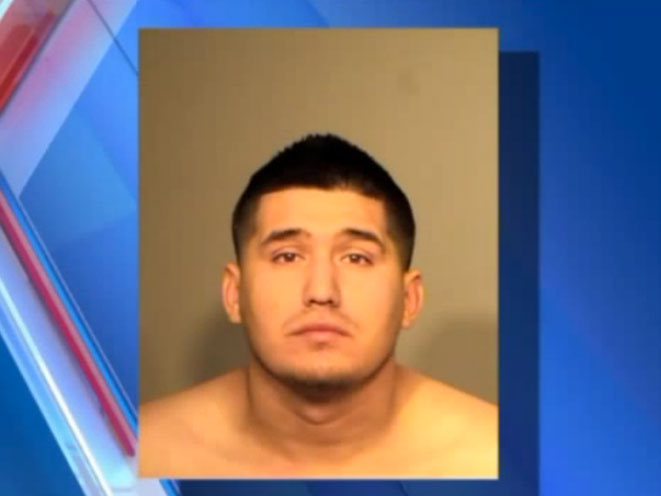 A good guy with a gun stopped an attempted burglary at his home in Turlock, California last week.

According to the Turlock Journal, 53-year-old Gilbert Minjares was getting his 5-year-old daughter ready for bed at around 11 p.m. on Friday when he heard a loud crash coming from his backyard.

“I wasn’t sure what it was, but I put my daughter in the closet and I got my gun, which has a laser on it,” Minjares said. “I took a few steps toward the French doors which lead outside and then this guy comes barreling through the doors and into my room. This big guy is looking at me and I raise my gun and point it right at him and tell him if he moves I’ll blow his head off.

As the Turlock Journal reports, Minjares ordered the suspect — later identified as 26-year-old Martin Zamora — to back up slowly into the backyard and get down on the ground. He then searched Zamora for weapons and kept the gun pointing at him as he called 911, telling the dispatcher what he and Zamora were wearing so that police would know who was who.

“The 911 operator was fantastic,” Minjares said. “She relayed all the details I told her, so that not one officer pointed a gun at me.”

Police arrived and arrested Zamora. He has been charged with burglary. Minjares and his daughter were both uninjured. 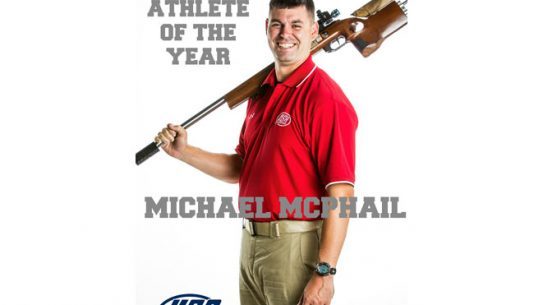