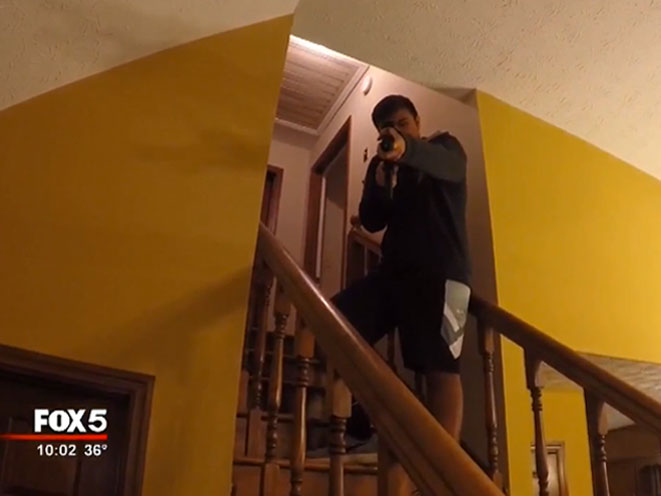 A Georgia teenager used an airsoft rifle to scare off a pair of would-be burglars inside his father’s home last weekend.

According to WSB-TV, 16-year-old Bayne Sample of Coweta County was home with his younger brother while their father was at an office holiday party on Saturday night when he heard suspicious noises coming from downstairs.

The teen grabbed an airsoft gun, stepped out of his bedroom and saw that one burglar had already entered the home.

“I came down the stairs, I could see through door window one outside, the other was in the front door. I cocked the rifle like this, and pointed it at him. He put up his hands and walked out,” Sample said.

Both suspects immediately fled the scene. Sample said he would have grabbed his father’s real handgun, but it was in another room in the house. His parents praised his actions.

Sample, an ROTC cadet at his high school, told WSB-TV his training came in handy during this situation.

“They’ve taught me what leadership is, and what it means to lead,” he said.

Both suspects remain at large. 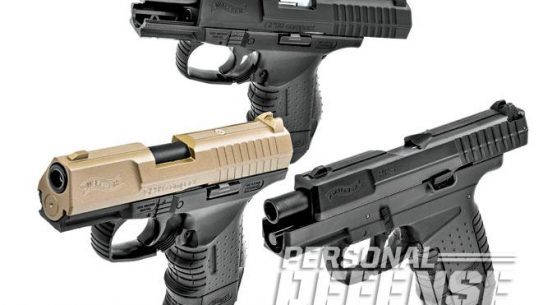