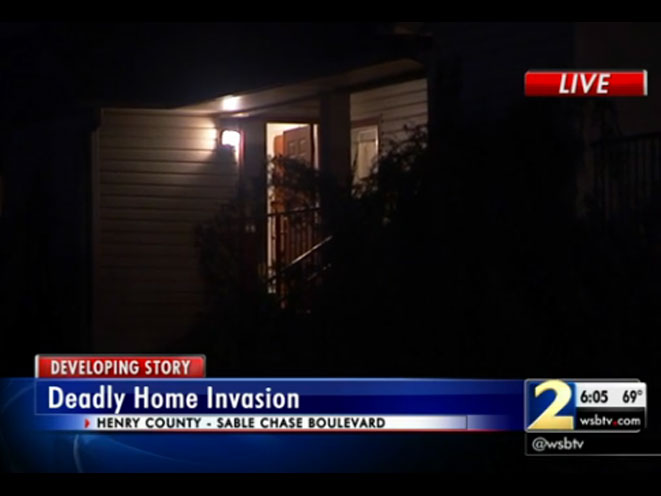 According to WSB-TV, the incident took place around 7 a.m. inside an apartment at the Sable Chase Apartments in McDonough. One of the residents told police his roommate opened fire on multiple suspects who climbed onto their balcony and gained entry into the home.

One home invader was found dead inside the home. CBS46 reports that a second suspect’s body was found behind the apartment complex.

“I think that’s why I shot that guy. They were running out the door and I pulled the trigger,” the shooter can be heard saying in the 911 call supplied by WSB-TV.

A neighbor told WSB-TV this isn’t the first time that apartment has been targeted. Just this past weekend, presumably the same suspects attempted to burglarize the home.

“Then they ran, so they came back again and tried to rob him. Well, his roommate was there and this time, with a gun,” the neighbor said.

Henry County Police investigated the shooting, and the resident who pulled the trigger will not face any charges, CBS46 confirmed. 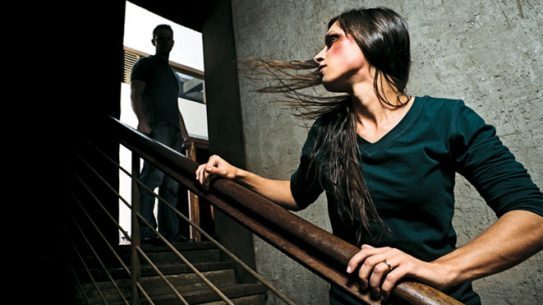 Take back your life when a dangerous stalker sets their sights on you!