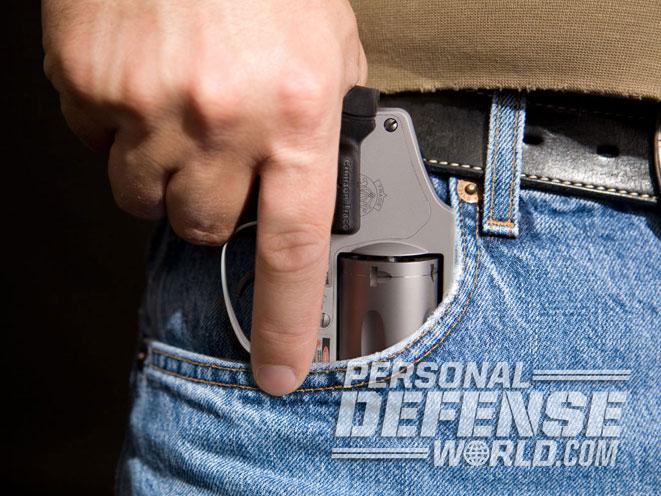 The following is a press release from the CCRKBA

Today (Friday, December 4) marks the one-year anniversary of the effective date of Initiative 594 in Washington State, but the Citizens Committee for the Right to Keep and Bear Arms says it does not appear the measure has been effective at all in preventing any crimes, noting that there have been “no arrests, no prosecutions and no convictions under this statute.”

“The law didn’t prevent a 15-year-old in Snohomish County from buying what may have been a stolen gun that he mishandled last weekend to accidentally shoot his younger brother,” said CCRKBA Chairman Alan Gottlieb. “It didn’t prevent the July murder of Donnie Chin in Seattle’s International District. It didn’t keep a gun out of the hands of a known teenage gang member who is now facing charges relating to an August shooting in which the victim was walking with his son in Seattle.”

“Despite public records requests to agencies around the state, we can find no record of any enforcement of this new law in the year since it took effect,” he continued. “The only discernible impact of the law has been to inconvenience honest gun owners and add more red tape to gun shows.

“There is something else about last year’s election that nobody has questioned,” Gottlieb observed. “When you do some math, the numbers don’t add up and never did. The initiative campaign cost more than $10 million, when it theoretically should not have cost a dime. The proponents claimed that background checks are supported by 80 to 90 percent of the public, yet the measure passed by less than 60 percent of the popular vote, in which only about half of the state’s voters actually returned ballots.

“If you have overwhelming public support for any issue,” he explained, “you shouldn’t have to spend a fortune to convince people to actually vote for it. Now the law seems to be gathering dust, without preventing guns from getting into the wrong hands.

“It is particularly disappointing that the media, which supported I-594, has failed to ask these questions,” Gottlieb noted. “I-594 is a trophy, a flimsy sham that has allowed anti-gunners to claim they did something about violent crime when in fact they haven’t accomplished anything. We don’t believe it will survive a court challenge, and in the meantime it penalizes law-abiding citizens while the criminals laugh and ignore it.”

With more than 650,000 members and supporters nationwide, the Citizens Committee for the Right to Keep and Bear Arms (www.ccrkba.org) is one of the nation’s premier gun rights organizations. As a non-profit organization, the Citizens Committee is dedicated to preserving firearms freedoms through active lobbying of elected officials and facilitating grass-roots organization of gun rights activists in local communities throughout the United States. 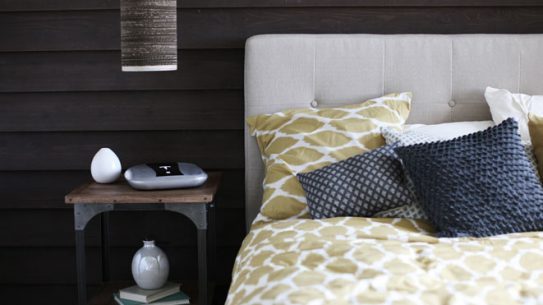 Gun storage to give you the edge when things go bump in the night!