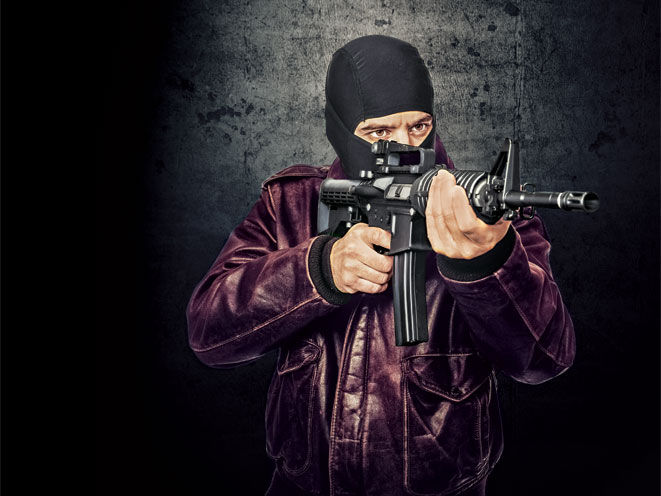 It was a nightmare come true last summer for a naval commander in Tennessee when a gunman crashed a car through his base’s front gate and started shooting. Mohammad Youssef Abdulazeez used a rifle in the July 16, 2015, attack on the Navy Operational Support Center at Chattanooga, according to an FBI news release.

The FBI also noted, “A service member fired at Abdulazeez from within the facility as he approached the building.” Later, it was reported that the center’s commander, Lieutenant Commander Timothy White, fired his personal handgun to repel the attack. A Marine also shot back at Abdulazeez, using a personal handgun according to various news reports.

The attacker, however, still got into the building and shot at “those he encountered,” the FBI said. He killed four Marines and a sailor before Chattanooga police fatally shot him. The commander declined interviews, but “a source with knowledge of White’s thinking” gave an explanation to a military newspaper. That person said White worried about recent calls by the Islamic State to attack troops at home, so he brought his handgun to work, according to a Navy Times report by David Larter.

In another report, one of the surviving Marines told Larter that White’s actions saved lives that day. “It allowed us a little time,” Sergeant Jeff Cantu said. “As soon as that took place, Marines took that time to evacuate as best they could.”

Other news reports stated that White could have faced criminal charges because non-security military personnel can’t carry weapons while on duty unless they’re in a combat zone. But in August, Larter and others reported that unnamed officials said criminal charges against White were “highly unlikely.” Officials also pledged to boost security for troops stateside.

A public outcry was already underway. Former Congressman Allen West, a Republican, and Democrat Jim Webb, a former secretary of the Navy and senator, said White deserved a medal. And actor James Woods tweeted, “Yes, Timothy White should be ‘punished.’ Make him an Admiral.” 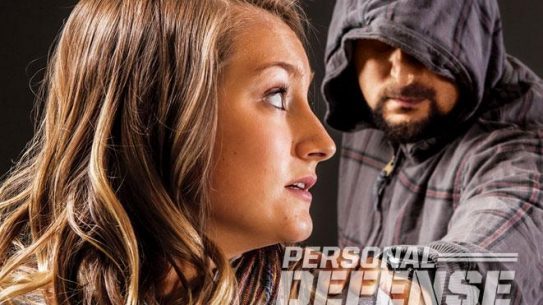 Here are some shocking statistics about sexual assault in the United States.