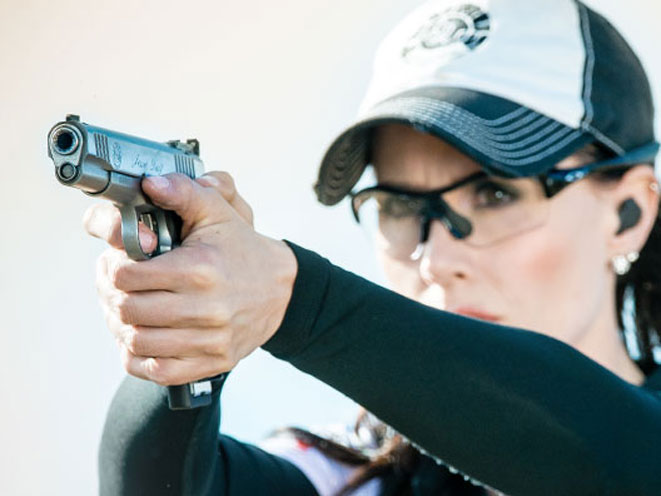 According to the press release, the match — held in San Luis Obispo, California last weekend —  featured eight stages of fire and Duff used her Taurus handgun to beat her competition, which included some of the industry’s best.

“I always look forward to competing at the Steel Challenge World Championships and this year was no different,” Duff stated. “I had a great year competing and finishing the season with a High Lady Overall is very humbling.”

Duff will continue training this fall and is set to compete in the 2016 season.

Jessie Duff has taken her shooting career of a beginner, all the way to a top ranked professional, earning multiple World and National Champion shooting titles, in five different shooting disciplines. Among these are the prestigious Bianchi Cup and the World Speed Shooting Championships. Jessie has also ranked in numerous regional and state champion matches as well. Reaching this level of shooting performance in her career, defines a well-disciplined competitor and role model for the Taurus Shooting Team.

Headquartered in Miami, Taurus Holdings, Inc. owns or represents some of the most recognized and valued brands worldwide, including Taurus, Rossi, and Heritage. Known as an innovator within the firearms industry, Taurus Holdings is a leader offering quality and value-packed firearms to the United States and Canada. Taurus International services all Taurus brand firearms under the LIFETIME REPAIR POLICY as well. 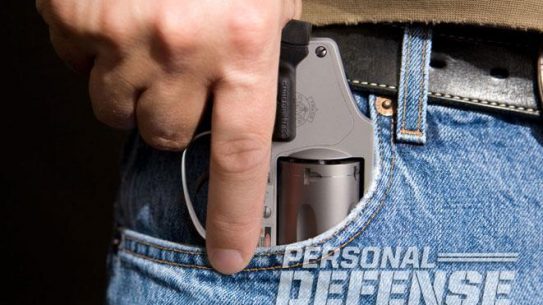 Washington State's background check measure I-594 has done nothing to curb crime, says the...