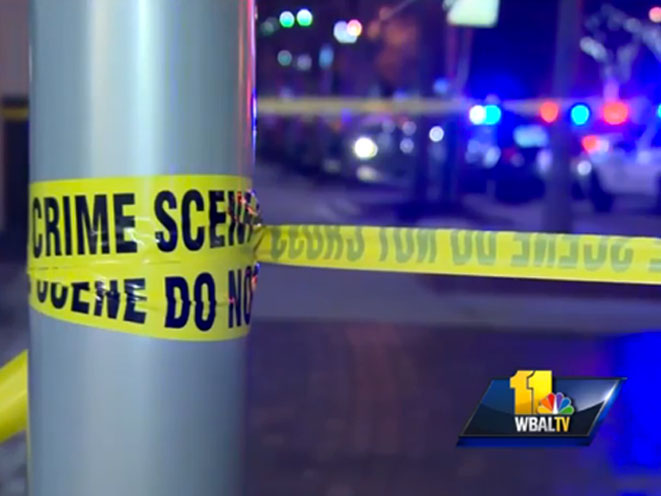 An attempted robbery at a liquor store in Towson, Maryland turned deadly earlier this week after the 68-year-old clerk working behind the counter shot and killed the armed suspect.

According to WBAL, two men walked into Towson Wine & Spirits on Pennsylvania Avenue at around 7 p.m. on Monday night, and one of the men — identified by police as 25-year-old Claude Edward Mayo — drew a gun and aimed it at the clerk’s head. Fortunately, the clerk managed to pull his own gun and open fire on Mayo, shooting him multiple times.

“Both suspects then fled the store. The first suspect collapsed outside the store and was declared deceased at the scene. The second suspect fled on foot,” Baltimore County police Cpl. John Wachter said.

Police confirmed that the clerk’s gun was legally purchased and registered to him. The gun used by Mayo was not reported stolen. An investigation into the shooting is ongoing, but the clerk hasn’t been charged thus far. The second suspect is still at large.

Meanwhile, Mayo has a rap sheet that includes a conviction for armed robbery and armed carjacking. WBAL reports that he was out on probation and had a hearing scheduled for the spring due to a violation.

“These people who choose to go and carry a gun into a store and try to rob it, they don’t know what they’re going to be up against. They don’t know whether the person is armed or not, and in this case, they had a wrong gamble,” Wachter said. 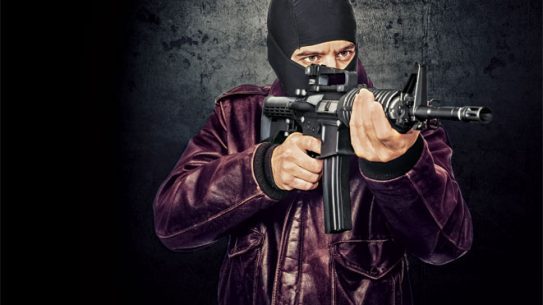 It Happened To Me: Navy Officer Fires Back During Chattanooga Shooting