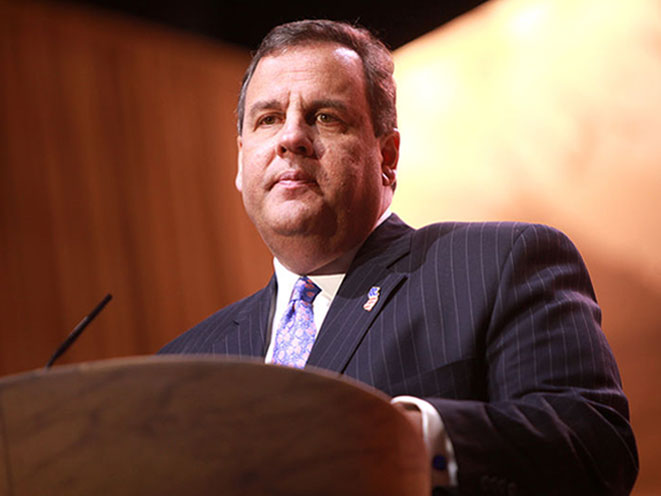 Building on his strong commitment to ensure a fair and sensible application of New Jersey’s gun laws in a manner that respects law-abiding New Jerseyans’ constitutional right to possess firearms for self-defense, Governor Christie today announced the release of the report of the New Jersey Firearm Purchase and Permitting Study Commission, and stated his full support of its recommendations to bring clarity and commonsense to New Jersey’s gun control laws and regulations.

The scope of the Study Commission’s work and its recommended reforms include the following ill-defined and confusing areas of law:

“New Jersey’s extraordinarily strict and expansive gun control laws and regulations have given rise to rules and restrictions that are complicated and unfair to law abiding New Jerseyans. The terrible tragedy involving Berlin resident Carol Bowne this past summer, and far too many instances of gun owners facing severe criminal penalties when they have no intent to violate the law, compelled the need to take a fresh look at whether our laws and rules around gun ownership are working. I thank the Study Commission for taking on this charge,” said Governor Christie.

Mindful of the tragic murder of Carol Bowne in her driveway by her ex-boyfriend, against whom she held a domestic violence protective order, while her application for a handgun permit languished weeks beyond the 30-day statutory deadline, the Commission focused its attention on impediments to the exercise of New Jersey citizens’ constitutional right to bear arms for self-defense. The three primary subjects of its report reflect areas that the Commission believes bringing further clarity to the law could ease burdens on lawful and responsible gun ownership without undermining public safety.

“Our citizens have the right to exercise their constitutional right to bear arms. New Jersey citizens should be permitted to defend themselves and not encounter unlawful delays and impediments. The work of the Study Commission is thoughtful and strikes at the heart of these issues. I thank the members for lending their expertise and experience with these issues, and for providing a set of recommendations that I am proud to wholeheartedly embrace. We will work through the Attorney General to put these changes into effect as quickly as possible,” Governor Christie concluded. 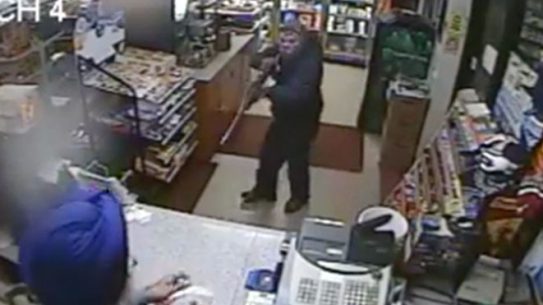 A quick-thinking store clerk in a New York mini mart fought back against a...