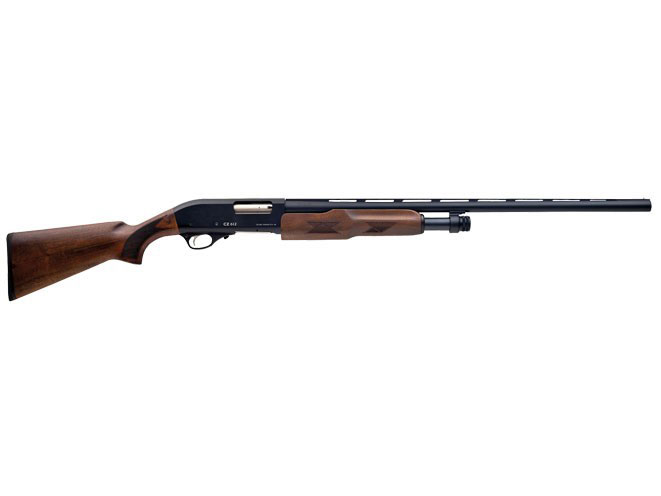 An attempted home invasion in North Carolina ended when the armed homeowner opened fire on the intruders.

According to the MyFox8, the incident occurred at 743 Tillman St. in Burlington at around 11:20 p.m. on Saturday night. The homeowner was inside the residence with his family when three men broke in. Fortunately for him, he managed to grab a shotgun and shoot at the would-be home invaders, injuring two.

Police arrested four men in connection with this incident: Corey Pitt, 27, Tyrone Byron Marshall, 19, Elijah Dajon Woods and Elijah Akbar Motley, 19. Woods and Marshall were nabbed after they turned up at Moses Cone Hospital to be treated for gunshot wounds. Pitt was found hiding in an apartment closet about a block away on Lakeside Avenue, WXII reported.

Investigators recovered the shotgun used by the homeowner at the scene.

“They need to get a job and stop breaking into people’s houses. And to me, it might be wrong for me to say, but you deserve what you get,” neighbor Angela Russell told MyFox8. 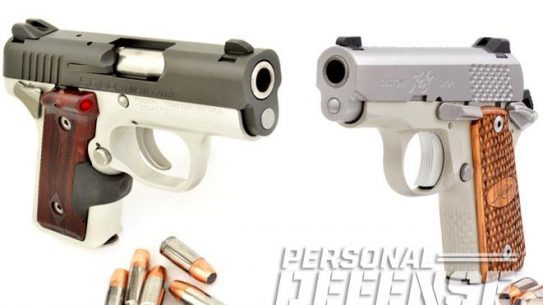