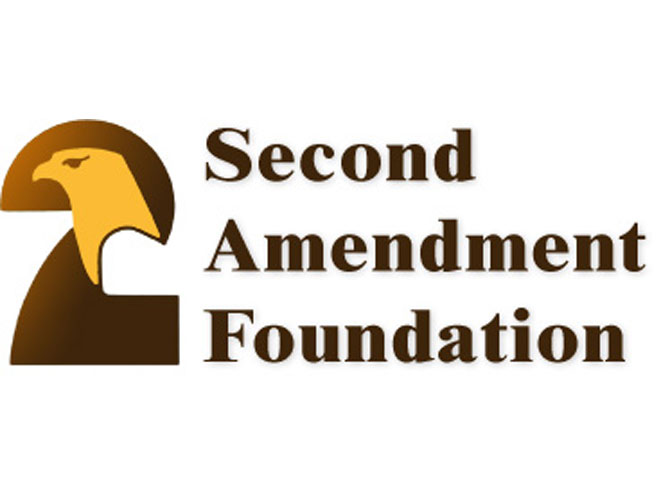 “This New York Times/CBS poll proves that Americans reject the gun prohibition agenda of Barack Obama, Hillary Clinton and the liberal media,” SAF founder and Executive Vice President Alan Gottlieb said. “Apparently anti-gunners haven’t noticed the lines of people at gun shops and gun shows, and they refuse to acknowledge all of the new applications for concealed carry licenses and permits around the country.”

The poll showed that for the first time ever, a majority opposes a ban on semi-auto firearms.

In the days since the San Bernardino terrorist attack, hordes of people have bought firearms – many for the first time – and are filling out paperwork to carry firearms for personal protection. Several county sheriffs around the country have encouraged licensed gun owners in their jurisdictions to carry sidearms.

“We’ve seen polls over the years that suggest people support this or that gun measure,” Gottlieb observed, “but after San Bernardino proved that terrorism isn’t just something that happens somewhere else, people are worried, and guess what? They’re buying guns because they realize that they are responsible for their own safety.”

He noted that the surge in gun buying is a strong indication that anti-gun-rights politicians including the president and Mrs. Clinton are truly out of touch with average citizens. Pushing gun control as a campaign issue could have serious repercussions.

“The anti-gun rights movement is not in the mainstream of American politics,” Gottlieb stated, “and anti-gun politicians are going to be defeated at the ballot box in the 2016 elections.”

About the Second Amendment Foundation 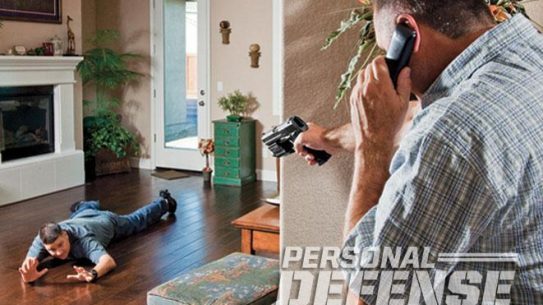 A would-be home invader was shot twice by an armed homeowner in northeast Harris...