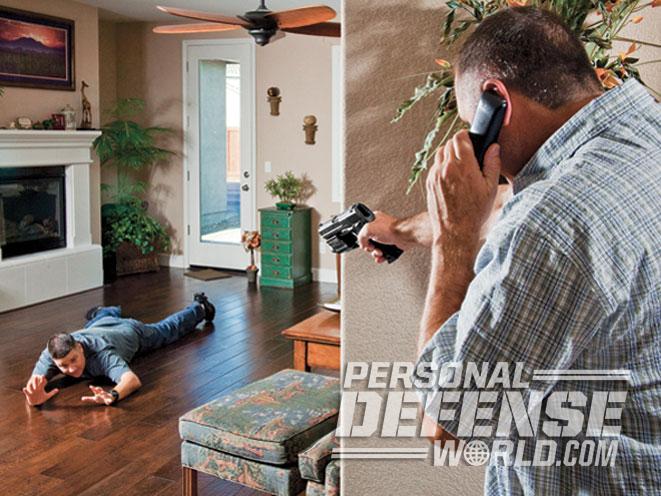 KHOU reports that the incident occurred at around 9 p.m. at a home in the 16000 block of Spinnaker near South Diamondhead Boulevard. Harris County Sheriff’s deputies said the suspect — who has not been identified — broke into the home. Unfortunately for him, the homeowner was inside the house, and he grabbed his gun once he realized what was happening.

A confrontation ensued between the suspect and homeowner which ended with the former being shot twice. KHOU didn’t specify where the suspect was hit.

Police arrived on the scene and transported the would-be home invader to an area hospital. He is listed in serious but stable condition, KHOU said. The homeowner was uninjured.

The investigation into the shooting is ongoing, but the homeowner is not likely to face charges.

Massad Ayoob: 5 Cases Where You Should Settle or Plea Bargain 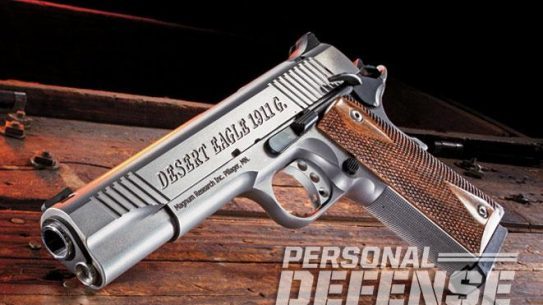 A Look at the Magnum Research Desert Eagle 1911 GSS