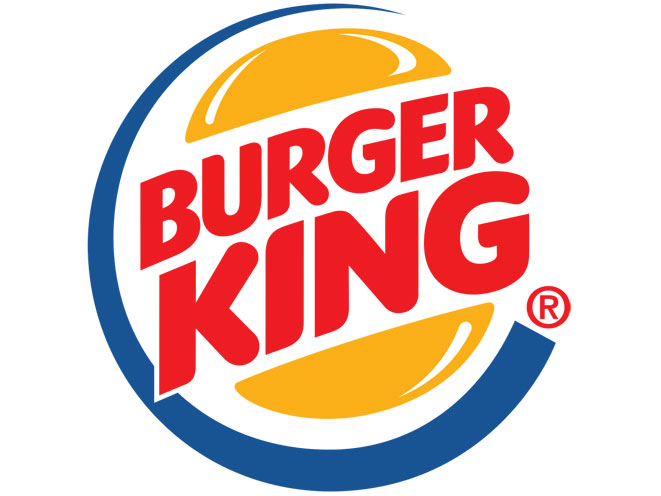 A good guy with a concealed carry handgun shot a man attempting to rob him using a crowbar at a Burger King in midtown Tulsa.

KJRH reports that police responded to the restaurant near East 41st Street and South Memorial Drive at around 5:30 p.m. on Sunday evening. The would-be robber carried a crowbar and approached the concealed carrier outside, threatening to hit him in the shoulder.

In fear for his life, the victim drew his gun and open fire, shooting the suspect once.

The suspect was able to flee the scene in a blue vehicle, though he later sought medical attention at Bailey Medical Center in nearby Owasso. Police continue to investigate and have yet to determine if he will be charged.

According to KJRH, the concealed carrier — who happens to be a CLEET (Council on Law Enforcement Education and Training-certified bail bondsman — will not be charged because police determined he was acting in self-defense.

10 Cases Where A Concealed Carry Handgun Saved The Day 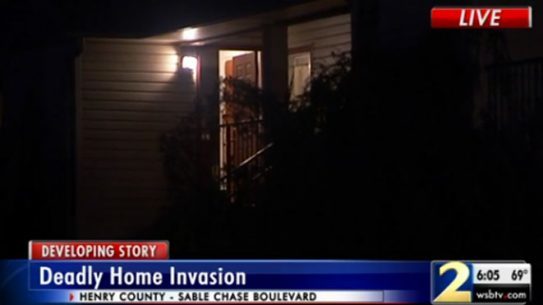