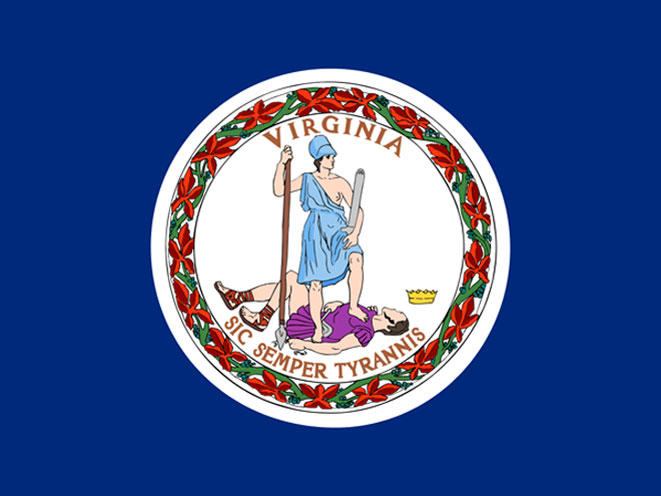 Virginia Attorney General Mark Herring has announced that, as of Feb. 1, 2016, his state will no longer recognize concealed carry permits from 25 states that currently enjoy reciprocity with the Old Dominion.

The decision comes after Herring’s office and the Virginia State Police reviewed 30 states whose concealed carry permits were heretofore considered valid in Virginia.

Reuters says the new change would prevent people convicted of a felony, domestic abusers, those determined to be mentally ill or incompetent, recently convicted drunk drivers and dishonorably discharged military personnel from using a concealed carry permit from their state in Virginia.

“Plain and simple, Mark Herring is putting politics above public safety,” said Chris Cox, executive director of NRA’s Institute for Legislative Action. “This decision is both dangerous and shameful. The Attorney General knows that permit holders are among the safest groups of citizens in the Commonwealth and the country. At a time when people are scared and desperately need the ability to defend themselves, Herring has chosen the path of making self-defense harder.

“Those affected by this reckless political decision are law-abiding citizens – not dangerous criminals.  Attorney General Herring is putting lives at risk by removing the constitutional right of law-abiding citizens to defend themselves in the Commonwealth,” continued Cox. “The National Rifle Association will fight this decision in every arena possible.  Further, this reaffirms our commitment to enact national right to carry reciprocity legislation in Congress.” 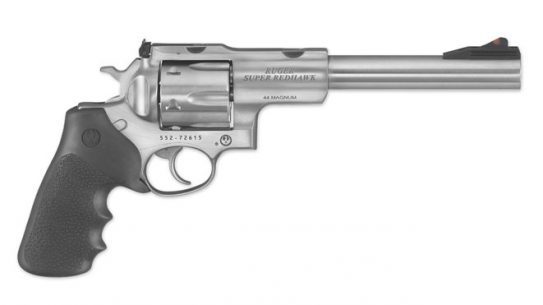