It was about 5 a.m. on October 10, 2015, when a young man entered a restaurant in North Charleston, South Carolina, and asked about the cost of a drink. But the waitstaff couldn’t see his face, as the hood of his sweatshirt was cinched down tight over his head. The staff soon learned why.

According to a police report, the man drew a pistol and demanded money from the till. He ordered everybody into a back room, but some people ran out the front door. Kenneth Rivers Jr., a customer in the parking lot, watched the incident unfold and took action.

Carrying the cash drawer from the register, the gunman reached the front door. Rivers, a concealed-carry license holder, drew his own handgun and ordered the man to stop. According to police, the two men then began to exchange gunfire. Rivers was ultimately unhurt, but the robber was pronounced dead at the hospital. 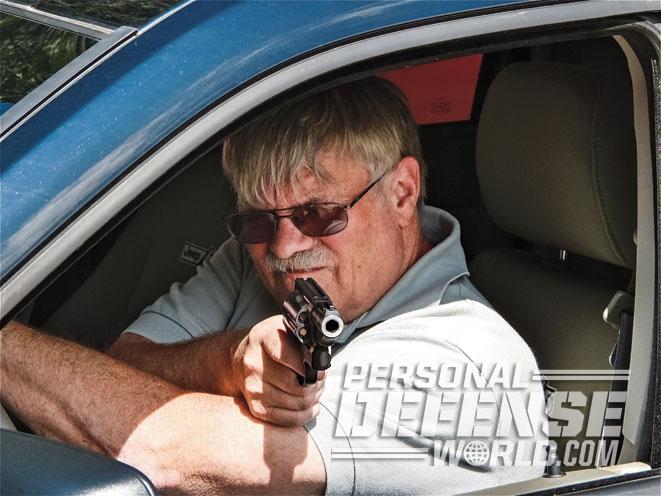 Four teenage boys in Houston probably thought they had the drop on a motorist last October. They just didn’t count on him being a Houston police officer. Sergeant J. Yencha, a 33-year law enforcement veteran assigned to the narcotics unit, was off-duty but in full uniform having just left “an approved extra job,” shortly before noon on October 8, 2015, according to a police report.

Yencha stopped the unmarked car he was driving in the 1900 block of Indiana Street, but another car pulled in front of him with multiple occupants. One of them got out and brandished a pistol, even though Yencha repeatedly warned that he was a police officer. “Fearing for his life, the sergeant discharged his duty weapon more than once,” police said. “The driver of the suspect vehicle then fled the scene with the armed suspect following on foot.”

Responding officers soon caught up with the car about 2 miles away. The vehicle was reported stolen earlier that day, police said. Officers learned that the youngest of the car’s occupants, age 15, was the attacker. He went to the hospital with non-life-threatening wounds, according to police. The other suspects, ages 16, 17 and 18, faced various charges related to the incident. Yencha was unhurt. 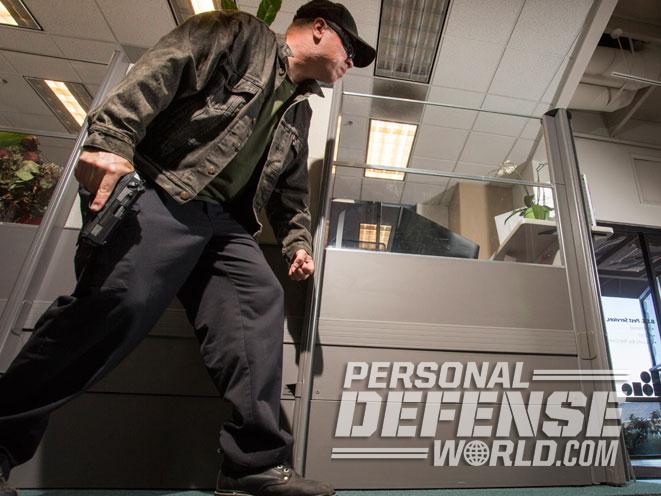 At first the man seemed like a regular customer, wanting to open up an account September 21, 2015, at the Citizens Bank in Warren, Michigan, north of Detroit. According to a criminal complaint drafted by the FBI, the alleged robber then drew a handgun, demanded money and warned against adding dye packs to the loot. The suspect, Henry Mann, wasn’t able to get very far.

As the suspect fled with a bag of money, a customer drew his own pistol and “shot at Mann several times, wounding him,” according to the complaint. Mann was taken to the hospital to be treated for gunshot wounds. If convicted, Mann would be headed to familiar surroundings. In 1989, he was sent to prison on felony charges of second-degree murder and assault, according to the federal complaint. 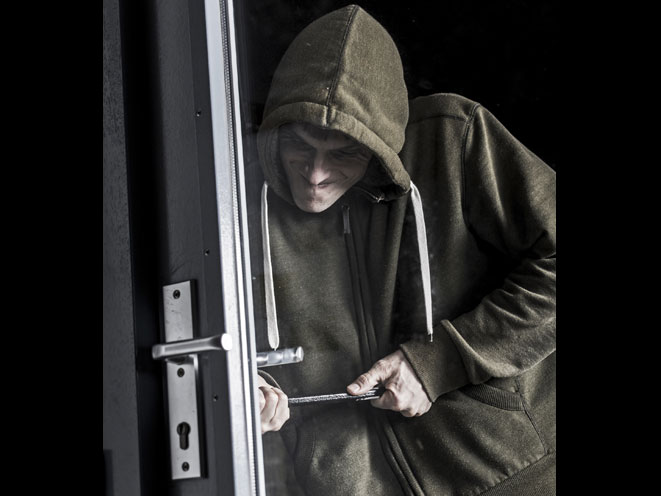 An 18-year-old was lovingly remembered after he was fatally shot last spring in Arlington, Texas. His second-grade teacher described his sweetness and smile. But according to authorities, the young man’s life was cut short the afternoon of April 23, 2015, when he and another man burglarized a home on Arlington’s southwest side.

According to police, “The homeowner shot at the two men who had forced entry into his home.” The young man was pronounced dead at the hospital, as reported the Tarrant County medical examiner’s office. Later, police arrested a 23-year-old man who was also involved in the robbery. The man was not wounded, but according to official records, he was back in jail last October, facing criminal charges in two counties.

Police reports did not describe any weapons among the burglars. Nevertheless, burglary is risky behavior, said Sergeant Paul Rodriguez of the Arlington Police Department. “In this case, a man got up and found two people in his kitchen,” Rodriguez said. “He defended his castle.”