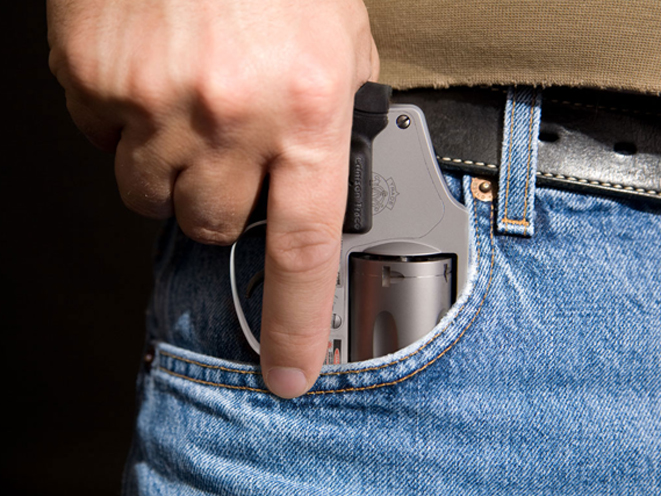 A good guy with a gun detained an armed robber until police arrived at a mall in Anchorage, Alaska last weekend.

According to Alaska Dispatch News, 18-year-old Yan Bangout walked into the Buckle Clothing Store at the 5th Avenue Mall on Sunday afternoon and attempted to steal about $1,200 in clothing. Police spokeswoman Anita Shell describes what happened next.

“Employees believed the man was attempting to conceal the clothing in a bag while in the fitting room and alerted mall security,” Shell wrote. “As the suspicious man left the store, he was confronted by mall security and a struggle ensued over the bag containing stolen goods. During the struggle, the suspect drew a gun from his waistband; however, a good Samaritan, also armed with a gun, stepped in and assisted security in taking the man into custody.”

Nobody was injured during the incident. Bangout has been charged with robbery, theft and four counts of assault, the Alaska Dispatch News said. As of Sunday evening, he was being held at the Anchorage jail on $10,000 bail with a third-party custodian requirement for release. 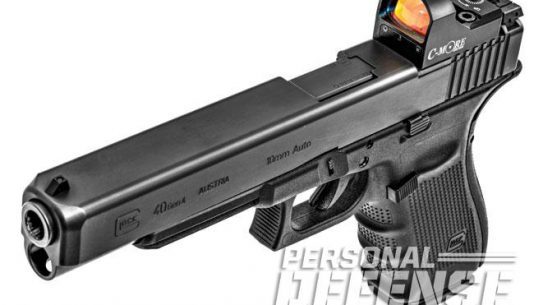 Compete, hunt and defend with the new optic-ready Glock 40 Gen4 in MOS Configuration.