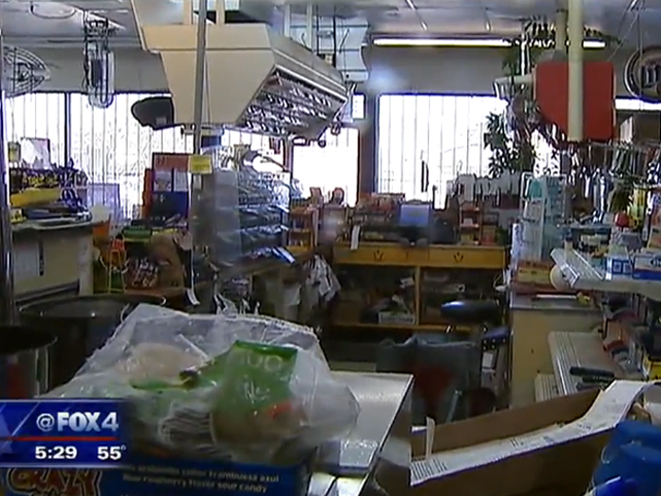 An attempted armed robbery at a Dallas convenience store ended with one suspect dead and two on the run.

FOX 4 News reports that two masked men entered the Shop-N-Go on Munger Boulevard and Columbia Avenue just before 10 p.m. on Tuesday night. Store owner Bunthan Te said one suspect jumped over the counter, while the other held his wife at gunpoint.

Te was working in the back of the store when the suspects walked in. Once he realized what was happening, he tried to get his gun out, but it got caught in the holster. At that point, one of the suspects chased him back into the cooler and a shootout ensued, causing that armed robber to flee the store.

Te then moved to the front of the store where his wife was. She managed to break free of the other suspect and Te opened fire on that man as well.

As FOX 4 News reports, police believe there were three suspects involved in the attempted armed robbery. Two of them managed to escape, but one who had been shot by Te was found dead in the parking lot.

Police are investigating the shooting, but it is not likely that Te will face any charges. 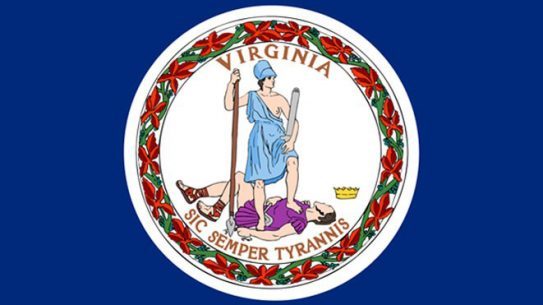 Just weeks after his administration announced plans to end concealed carry reciprocity with 25...