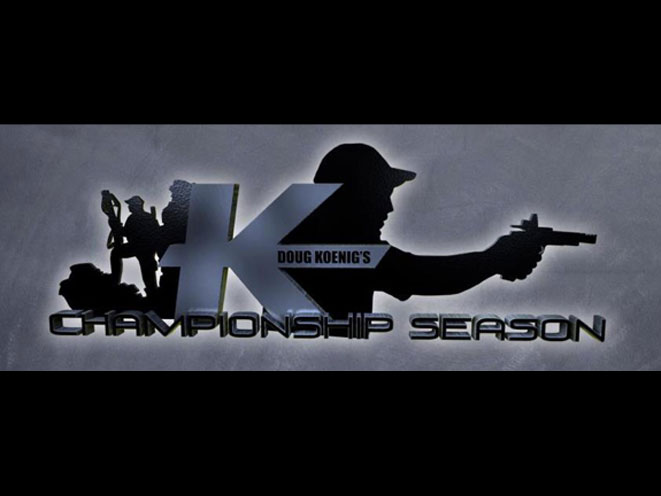 Doug Koenig’s Championship Season returns to the Sportsman Channel. From remote hunting destinations to the firing line, join your host and world shooting champion Doug Koenig on his quest for the ultimate trophies. Championship Season features a gritty combination of fast-paced shooting competition and in your face hunting adventure. Whether it’s bull elk, whitetails or competition shooting, one thing is certain…bullets will fly and it’s gonna be a wild ride! 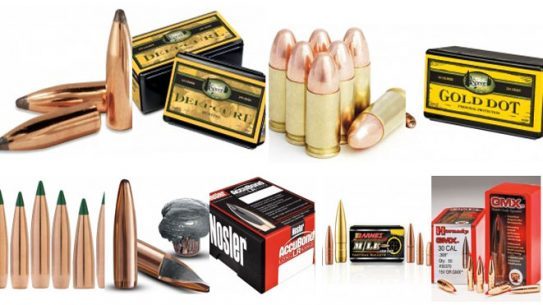 Bullets come in an increasing variety of designs for long-range or big-game hunting, to...