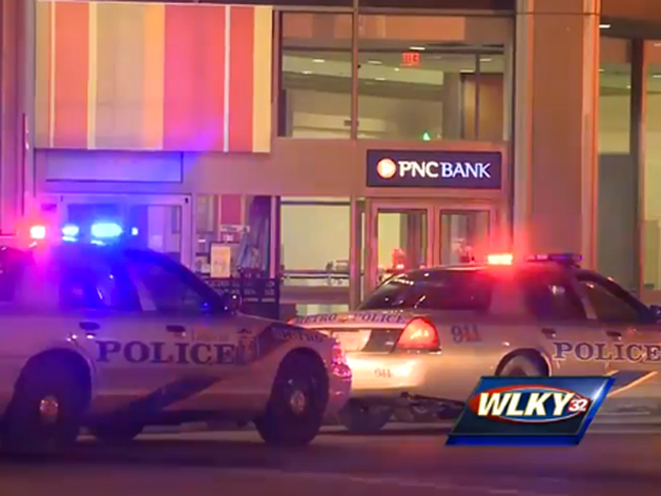 A knife-wielding robber ended up with a gunshot wound and a trip to the hospital after attempting to rob a woman in a Louisville, Kentucky parking lot earlier this week.

As WHAS11 reports, the would-be victim was in a parking lot in downtown Louisville just after 6 p.m. when a man approached, put a knife to her throat and demanded her belongings.

Police said the woman reached inside her purse and pretended to go for her wallet, but instead she grabbed her gun and opened fire on the suspect. The man fled to the nearby PNC Plaza building where an ambulance was called. He was taken to University Hospital.

The woman, meanwhile, flagged down police officers and told them about the shooting.

According to WLKY, the suspect is expected to survive and will be charged when he is released from the hospital. The woman will not face any charges as a result of the shooting. 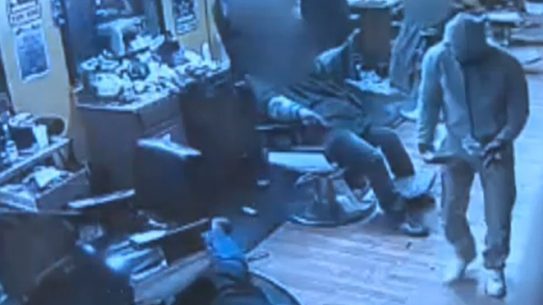 Two concealed carriers opened fire on a pair of armed robbers in a South...