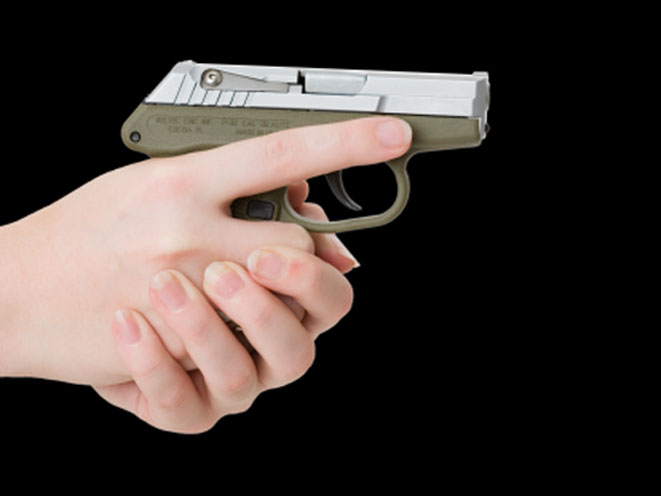 A 65-year-old grandmother shot a would-be mugger outside her apartment building in Manchester, New Hampshire earlier this week.

The armed woman told the New Hampshire Union Leader she had just left work as a poker dealer and was pulling away from a convenience store at around 11: 30 p.m. Monday night when she noticed a dark-colored vehicle following her car.

The woman arrived at her building, but when she got out of her car to start walking, the suspect exited his vehicle, ran ahead of her and blocked her path. That’s when the attempted mugging took place.

“As soon as he went to grab me with his left hand, I pulled (the gun) out and shot him. I didn’t even think about it. I thought my safety was in danger,” the woman said.

Manchester police arrested and charged 23-year-old Michael Bontaites with the robbery after he turned up at the emergency room in Elliot Hospital seeking treatment for a gunshot wound to his upper chest.

“Honestly, I do not have a problem with background checks. Anything else he’s trying to do, forget it. He’ll never take our guns away,” said the woman, who has a concealed carry permit and carries a .32 ACP Kel-Tec pistol.

“I’m not happy about what happened. I wish I didn’t have to do it, but my safety was my first priority.” 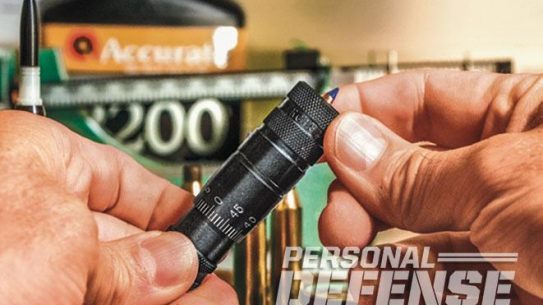 The art of using RCBS Precision Mics to make the most accurate and potent...