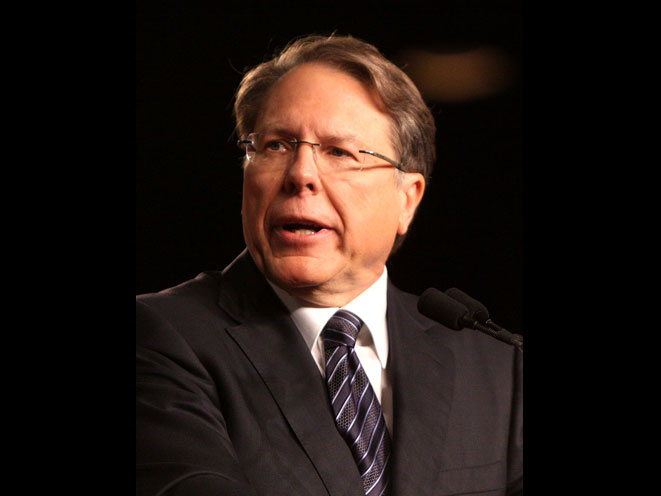 The video is the latest in a series of commentaries by the NRA leader airing on NRANews.com. LaPierre notes that seven years ago, Obama set out to fundamentally transform our country. And he says that’s exactly what happened: “When it comes to the runaway power of the executive branch over Congress, the courts, the people and the rule of law … the president has laid waste to the America we remember.”

He goes on to say that the president has chosen to attack what he misunderstands most about America—the Second Amendment, gun owners and the NRA. Obama, LaPierre points out, even announced a federal gun force that will be four times the size of the Special Forces units he deployed against ISIS terrorists. Americans don’t trust the president, LaPierre says, because he’s proven to be unworthy of our trust. He warns that Obama’s calculation is clear—to destroy the NRA before the election, so Hillary Clinton can destroy the Second Amendment after it.

LaPierre concludes the video with an open invitation to the president to meet for a fair debate: “It’s your chance to show the American people you’re not afraid to meet the NRA on neutral ground.”

“A Challenge for the President” can be seen here: https://goo.gl/71Lo3z.

Visit the NRA News network at http://www.NRANews.com for more videos from Wayne LaPierre. 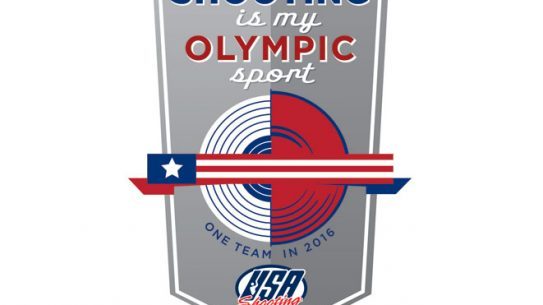