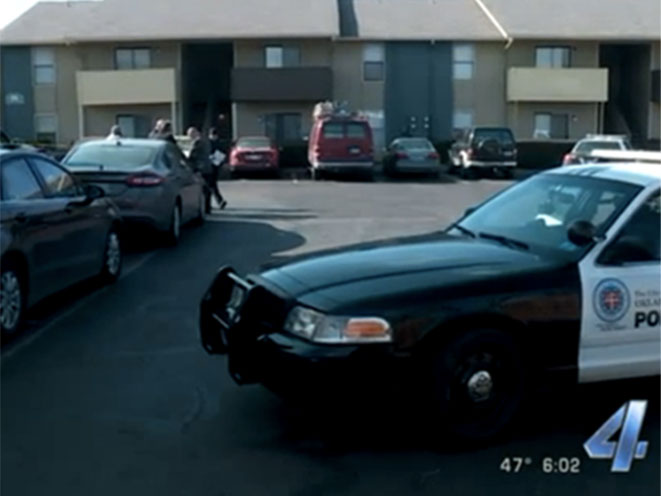 One suspect is dead and another is on the run after an attempted home invasion at an apartment complex in southwest Oklahoma City.

According to KFOR, the victim was at his apartment located in the 5900 block of S. May yesterday afternoon when he heard a knock at the door. Sgt. Ashley Peters with the Oklahoma City Police Department describes what happened next.

“The victim didn’t know who it was, he was having a hard time seeing who was at the front door, so he waited a little bit then after a few moments, he heard kicking and then that’s when both suspects entered into the residence,” Peters said.

Fortunately, the victim managed to grab a gun and open fire on the suspects. One was killed at the scene, while the other immediately fled. He remains at large.

FOX25 reported seeing bullet holes at the sight of the failed home invasion. They also noted that the victim’s unit had two security cameras: one on the balcony and one right next to the front door. It is unknown whether the home invasion was caught on camera. 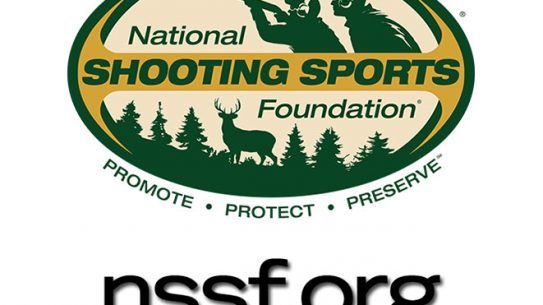 The NSSF placed a prominent full-page ad in the Washington Post last week in...