Precision Reloading: A One-Stop Shop For All Your Ammo Needs

by Denis Prisbey
in Ammo, Gear
0

It’s been said that the difference between a good shooter and a bad shooter is measured in numbers—either inches on paper or misses in the field. To shrink those numbers, it takes three things: a good gun, good ammo and good practice.

Most of us are willing to pay the money for a good gun, whether it’s a rifle, pistol or revolver. That can be a one-time investment. It’s the aftermath of the gun buy that gets problematic, since practice obviously requires an ongoing cash outlay and commercial ammunition is not exactly cheap. If you stick to factory loads, you not only have to risk fracturing your credit card, which can sharply limit expenditures, but you may also have to brave the stern countenance of a spouse with a household budget to balance. Either one individually, or both combined, can and often do severely impact practice time. 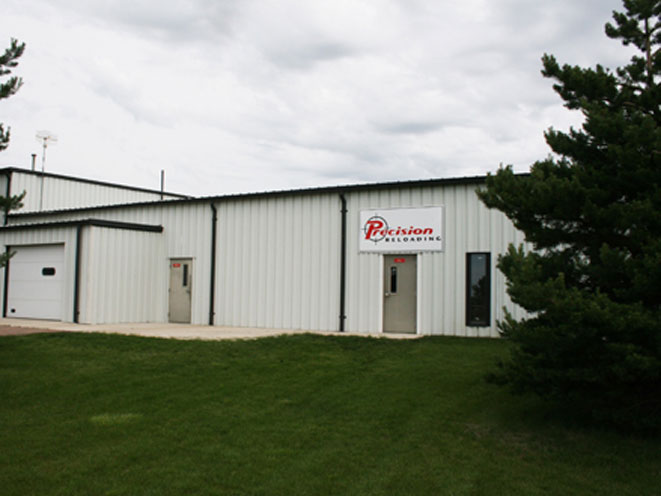 There’s an obvious solution to the problem, and maintaining the status quo with minimal shooting time that continues to produce big groups and wide misses is not it. Handloading is. Too many people miss out on the path to good marksmanship by letting the idea intimidate them, or assuming that getting set up requires too much space or too much money. The cost of building a basic handloading operation might just surprise you, the same goes for the space needed, and the key to success here is a two-part process: some basic research into the principles involved, and a good source for the equipment and components. There are several excellent manuals available for the first part, and ideally the best way to go for the second is a dependable company that’s been around for a while, has a knowledgeable staff for an effective customer interface, and a comprehensive stock of products that can cover everything from primers to powder for everybody from beginners to experts.

Precision Reloading is that source. A one-stop shop with a relatively small beginning in Connecticut in 1985 dealing largely in shotshell reloading supplies and equipment, Precision Reloading was acquired by Keith Hagen, the current owner, in 2005 and relocated to Mitchell, South Dakota, four hours from the famous Black Hills.

From that original shotshell supply base, the company has since doubled its staffing and now lists rifle and pistol ammo components as 70 percent of its business, with the rest still catering to shotgunners.

Most of the company’s sales come by mail or the Internet, but if you’re in the area, the company will be happy to handle walk-ins, taking your order in person and pulling what you need from the warehouse shelves while you wait. There’s no showroom, however, so it’s a good idea to know what you want ahead of time, before you get there. 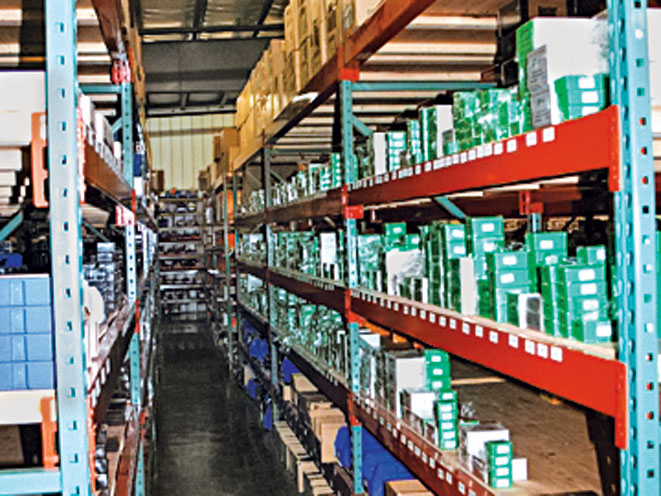 Precision Reloading currently stocks of over 12,000 products that include major names like Redding, Hornady, Sierra and Lapua, along with everything from the most basic $28 Lee Loader in a box to the $1,200 electric progressive Hornady Lock-N-Load Ammo Plant, a wide selection of bullets, powders, primers and, just as important, knowledgeable, in-house tech support to answer questions in getting started or stepping up a notch. Not to mention shotshell ballistic testing help as well.

RELATED STORY: Reloading 101 – How To Load Your Own Ammunition

You can order small or large at Precision Reloading, and with the convenience of both an extensive inventory and experienced advice all under one roof, it beats the old store-to-store, hunt-and-hope approach to finding what you want by a South Dakota mile.