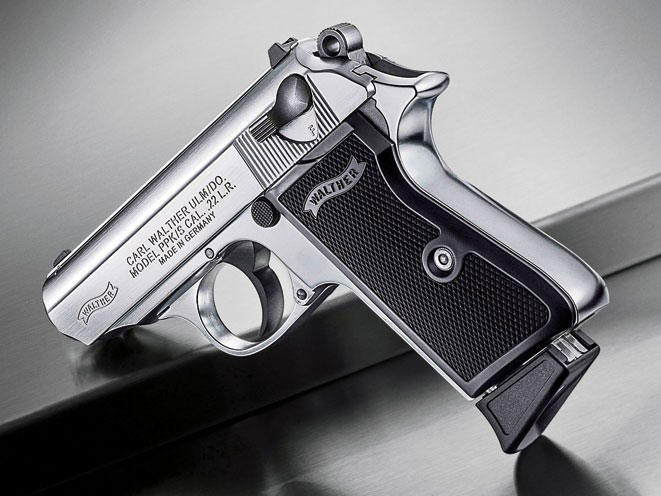 Hundreds of lives were saved between July 2014 and July 2015 thanks to private citizens using legally-owned guns to take down criminals, this according to an analysis from the Daily Caller News Foundation (DCNF), which released its report yesterday just hours after President Barack Obama announced a new executive order on gun control.

“While Obama quotes the more than 30,000 gun deaths in a year — omitting that 60 percent are suicides, 6 percent are gang related, 3 percent are accidents, and the vast majority of the rest occur in urban areas — TheDCNF found that a noteworthy number of kids, the elderly, and women successfully defended themselves against criminals by use of gun fire,” the Daily Caller said.

The DCNF analyzed 195 random incidents where gun owners used a firearm to save their lives and the lives of others, and found that guns saved at least 283 potential victims. The incidents range from a man protecting his family from a group of thugs to a gun-toting grandmother who scared off a burglar in her living room.

As the Daily Caller notes, less than a third of people using guns to defend themselves were women. Of the 173 cases where the gender of the gun owner is known, 133 were men and 40 were women.

Additionally, most gun owners in this analysis were in their 40s or 50s.

To check out the interactive infographic to get a better idea of how this data breaks down, visit http://www.dailycaller.com. 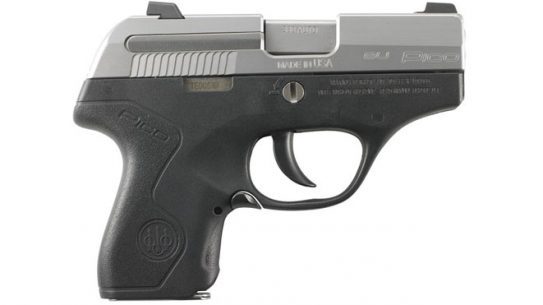 A good guy with a gun protected his family from a dangerous, knife-wielding man...