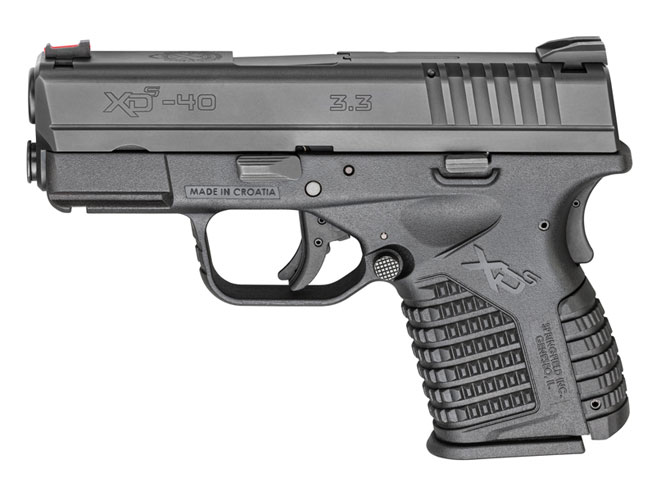 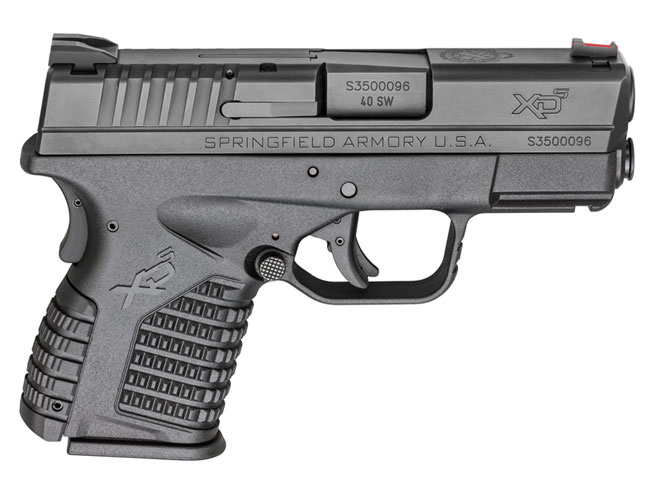 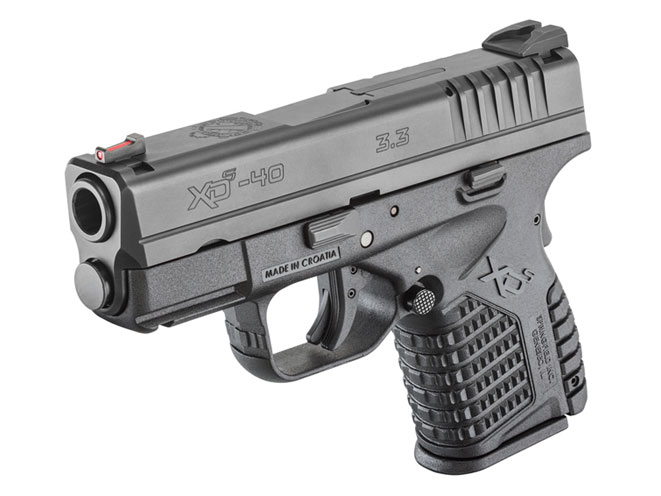 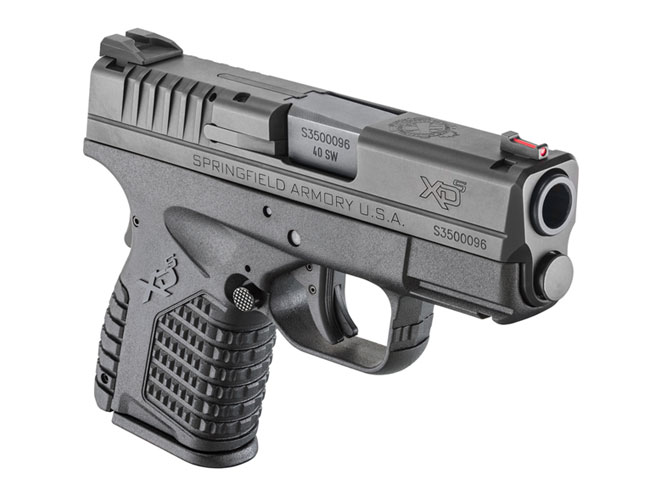 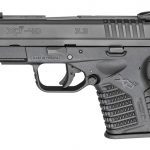 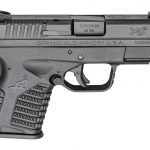 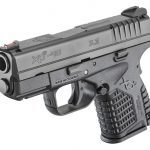 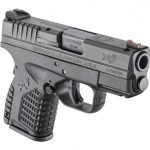 Springfield Armory is pleased to announce the addition of a brand new XD-S carry pistol. The XD-S .40 rounds out the lineup of the world’s most shooter-friendly carry handgun by adding the popular .40 self-defense caliber. Customers can now choose between all major self-defense calibers – 9mm, .45 ACP, and .40 caliber – in one of the slimmest and easiest to conceal guns on the market.

“While customers appreciate the choice between 9mm and .45 ACP in the XD-S lineup, we wanted to make things easier for our law enforcement users,” says Dennis Reese, Springfield Armory CEO. “Many departments are standardized on the .40 caliber, and we wanted to make it easier to choose the XD-S as a backup to their primary service weapon. Besides, many concealed carry customers prefer to carry the same caliber as their local law enforcement officers, so they’ll appreciate having the option of a .40 caliber model too.”

The svelte XD-S design has become the standard to beat for concealed carry. Just .9 inches wide, the XD-S is effortless to conceal. Unlike most small handguns, it’s also a pleasure to shoot. The combination of thoughtful grip texturing, interchangeable backstraps and a perfectly proportioned frame allow shooters to get a solid grip and easily control the XD-S.

As with the existing 9mm and .45 ACP XD-S models, the .40 caliber is available with either a black Melonite® or stainless steel slide. Both slide options pair with a weight-saving black polymer frame. The new XD-S .40 includes a high visibility fiber optic front sight and low profile combat rear sight for snag free draws from the holster.

With the new XD-S .40, Springfield Armory has made the world’s most concealable full power pistol lineup even better.

“The First Name in American Firearms,” Springfield Armory was founded in 1777, when George Washington ordered the creation of an armory to store ammunition and gun carriages during the American Revolution. In 1794, the armory began to manufacture muskets and spent the next 150 years supplying firearms for every major American conflict. The original armory closed in 1968. In 1974, the Reese family took ownership of the Springfield Armory name and began making the M1A™ rifle. Today, Springfield Armory® develops many products loyal to the company’s heritage, like the 1911 pistol, while ensuring its future with innovative products, including the XD, XD Mod.2™ XD(M) and XD-S polymer pistols. 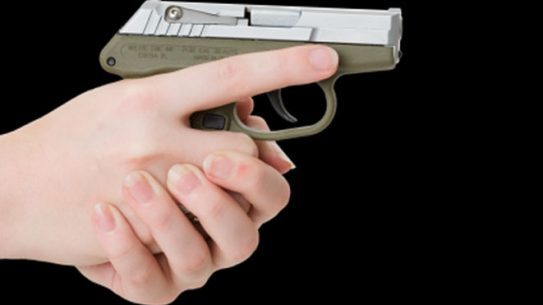 An armed 65-year-old grandmother defender herself against a dangerous mugger in Manchester, New Hampshire...