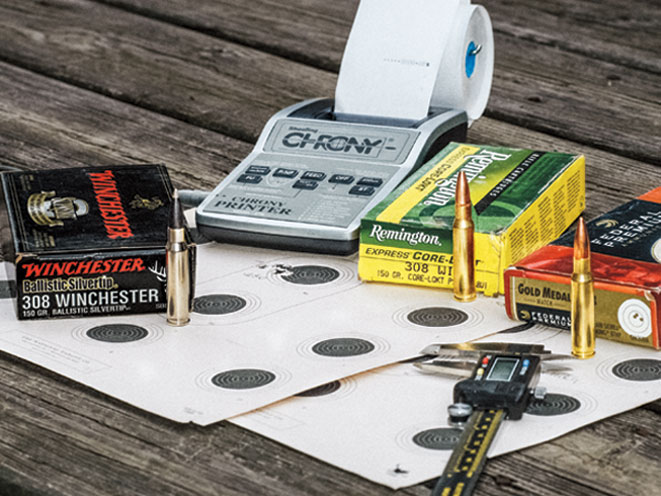 The chronograph is an important tool for the handloader. In fact, I consider it be a must-have accessory. However, it is not the end-all, be-all answer to developing an accurate handload. Some folks believe that by using a chronograph they can determine which loads have the best accuracy potential. While it is true that ammunition with consistent velocities often shoot tight groups, one is not a definite indicator of the other.

I tested a rifle with three loads assembled with the same brass, primer and powder to the same overall length. The only difference between the loads was that they were topped off with a different 100-grain bullet. Three groups—one 4-shot group and two 3-shot groups—were fired with each load, and group sizes were averaged. Every shot was fired over a chronograph to establish an average velocity, maximum velocity deviation and standard velocity deviation.

Things change as the shooting distance increases. Given the velocities and the bullets I was using, at 500 yards a velocity variation of 108 fps will drastically increase group size. For example, a velocity reduction of 108 fps with the first load will result in an additional 11 inches of drop. However, with the first load, a velocity reduction of 57 fps will only induce about 6 inches of drop at distance.

Interestingly, the bullet used in the first load has a higher ballistic coefficient. As this test shows, when your shooting distances get long, you need truly consistent velocities to create small groups on target.

9 Chronographs To Help You Fine-Tune Your Handloads 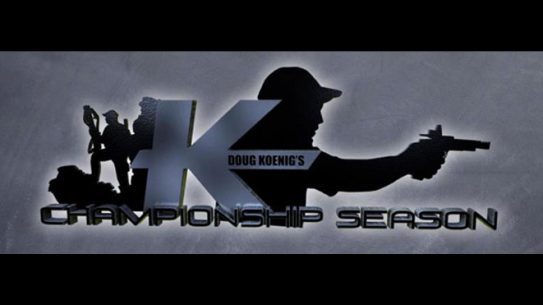