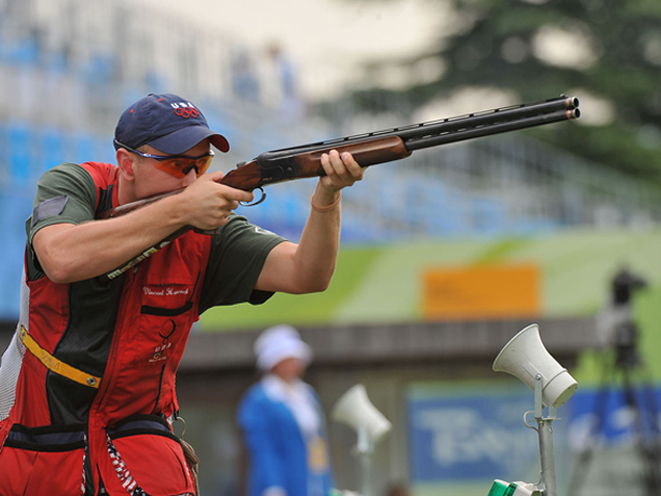 Two-time Olympic and three-time World champion Vincent Hancock was recognized Friday by the International Shooting Sport Federation (ISSF) as the 2015 Shooter of the Year. He was named alongside 2008 Olympic bronze medalist Snjezana Pejcic, a female rifle shooter from Croatia.

It is an honor Hancock hopes will repeat itself in 2016, as he’s made the quest of earning a third straight Olympic gold medal his ultimate goal.  If he were to accomplish the feat, he’d become the first shooter and just the sixth American ever to earn three consecutive gold medals in the same individual event.

Hancock was voted to the ISSF’s highest honor following a vote of their Coaches Advisory and Athletes Committee, as well as a panel of international media representatives, who were invited by the Federation to select two “role models, who are successful through unique performances, behavior and character. Possibly not always the most successful winners of the season, but two athletes who represent the special values of the shooting sport with commitment.”

To read a recent feature on Hancock where he discusses faith, family and his future, click here.

“It’s an amazing honor to be selected as 2015 ISSF Shooter of the Year for the second time in my career, ten years after winning the title the first time back in 2005,” Hancock said. “A lot of things have changed in those years, so it’s nice to earn that honor again.  I had a good season again last year, and I fulfilled my goal to make the U.S. Olympic Team. The past year was an important stepping stone toward 2016.

Hancock and Pejcic will be officially awarded during one of the 2016 ISSF World Cup Stages.

The complete rankings of the men’s and women’s 2015 ISSF Shooter of the Year awards are available on the ISSF website: http://www.issf-sports.org/news.ashx?newsid=2462. 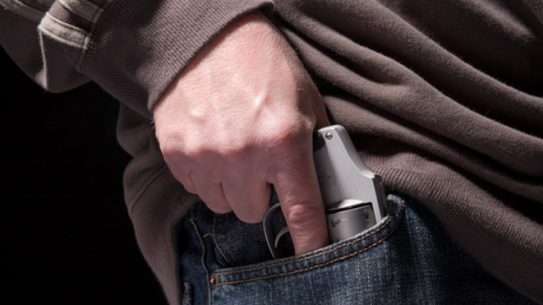 A clerk at an Athens, Georgia convenience store pulled his concealed carry handgun on...