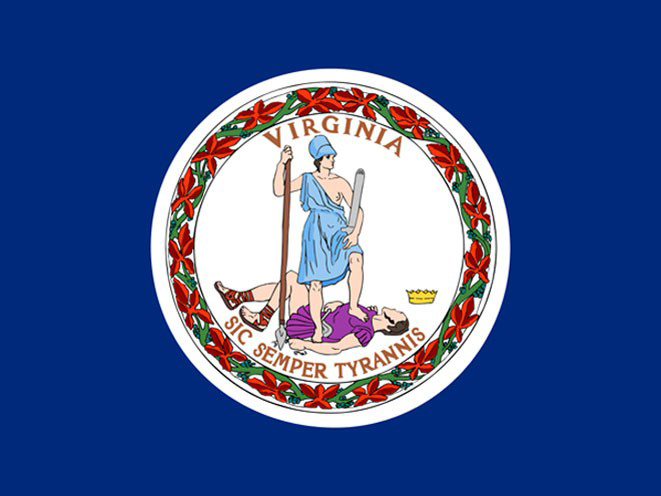 Virginia Gov. Terry McAuliffe is set to announce today that his state will once again recognize concealed carry handgun permits from 25 states, just weeks after Attorney General Mark Herring announced that Old Dominion was ending its reciprocity agreement with those states.

According to the Washington Post, McAuliffe struck a deal with Republican leaders in the General Assembly and agreed to legislation that would restore reciprocity. Under the terms of the deal, anybody with a two-year protective order against them for domestic violence offenses would be prohibited from owning a gun. In addition, Virginia State Police would be required to attend gun shows and conduct background checks for private gun sellers that request such a service.

“This is a bipartisan deal that will make Virginians safer,” McAuliffe spokesman Brian Coy said. “It also demonstrates that Democrats and Republicans can work together on key issues like keeping guns out of dangerous hands.”

“Bipartisanship requires give-and-take by both sides,” Matt Moran, a spokesman for House Speaker William J. Howell (R-Stafford), told the Post. “This agreement restores reciprocity for law-abiding Virginians while sending a clear signal about domestic violence. There’s a lot to like here.”

“The National Rifle Association commends leaders in the Commonwealth for moving forward on a bipartisan package that will benefit Virginia citizens,” Chris W. Cox, executive director of NRA’s Institute for Legislative Action, the organization’s lobbying arm, said in a statement. 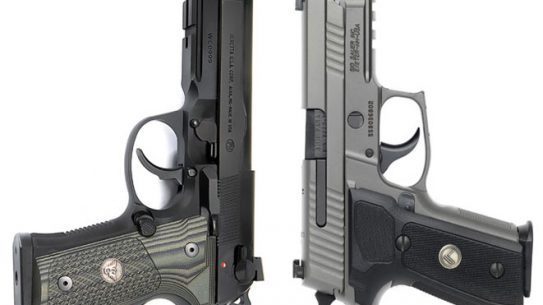