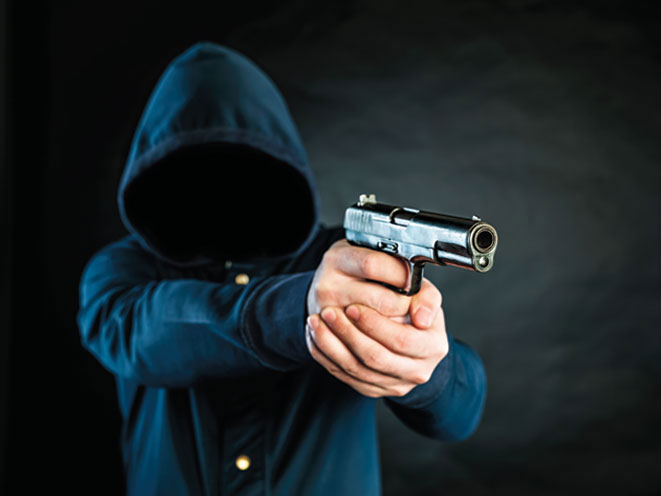 A South Dakota store clerk and a woman in her car thwarted a would-be armed robber last week.

According to Argus Leader, Cory Haken was working behind the counter at the Get N’ Go at 600 S. Minnesota Avenue in Sioux Falls on Friday when a man — later identified as 18-year-old Daniel Todd Augustine — walked into the store armed with a gun.

“I turned and he had the gun pointed … asking for money,” Haken said. “He had it pointed at my face, so I grabbed his wrist and wrestled the gun out of his hand and I threw him across the counter.”

A flustered Augustine fled into the parking lot, where he encountered a woman sitting in her vehicle. He ordered her out of the car. She complied, but not before taking her keys out of the ignition and keeping them with her.

As the Argus Leader reports, Augustine tried to drive away in the car but was unable to. He got out of the car as police arrived on the scene.

Sioux Falls Police Sgt. Michael Olson said Augustine was intoxicated and appeared to be under the influence of another substance. As it turns out, the weapon that Haken wrestled away from Augustine was a .177 caliber air gun.

Augustine has been charged with armed robbery, two counts of aggravated assault and one count of tampering with a motor vehicle. 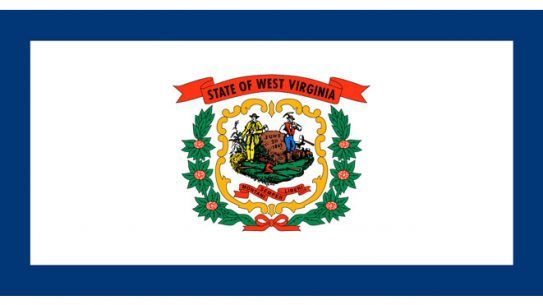 A permitless concealed carry bill has passed through the West Virginia House of Delegates...