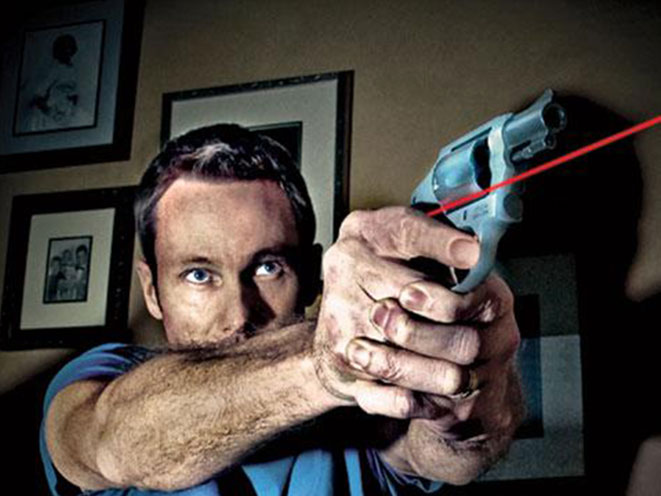 A good guy with a gun saved a cop who was being attacked and surrounded by a group of teenagers in Upper Darby, Pennsylvania.

Philly.com reports that police regularly patrol the area around Upper Darby High School after school lets out at around 3 p.m. Last Friday, police responded to fights in three separate locations, one of which took place on Wayne Avenue near Marshall Road less than a mile from the school.

A cop was trying to break up a fight between two teen boys when he ran into trouble.

“As he breaks up the fight, he takes one kid and then the other jumps [on] him. Now he’s fighting two of them and he’s calling for an assist officer at the same time,” Upper Darby Police Superintendent Michael Chitwood said. “There’s a crowd of 40 or 50 kids watching the fight, and they all move in towards the officer.”

Fortunately, a man who lives on the block saw what was happening and came out of his house holding a gun. He told the group of teenagers to move away from the cop.

“He had the gun in his hand, but he didn’t point it at the kids, he just told them to back off,” Chitwood said. “If this guy didn’t come out and come to the aid of the officer, this officer would have had significant problems.”

According to Philly.com, the 35-year-old gun owner, who has a valid concealed carry permit, “kept the group of teens at bay” until backup arrived. The police officer being threatened suffered injuries to his hand, and one of the responding officers suffered a leg injury as a result of the fracas.

The two teen boys involved in the fight have been charged with aggravated assault on police, riot, harassment, and related offenses. 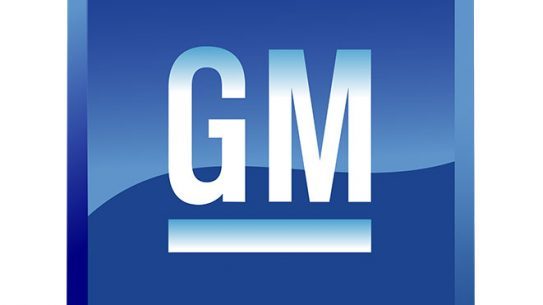 A concealed carrying valet stopped a stabbing in progress at the General Motors Technical...