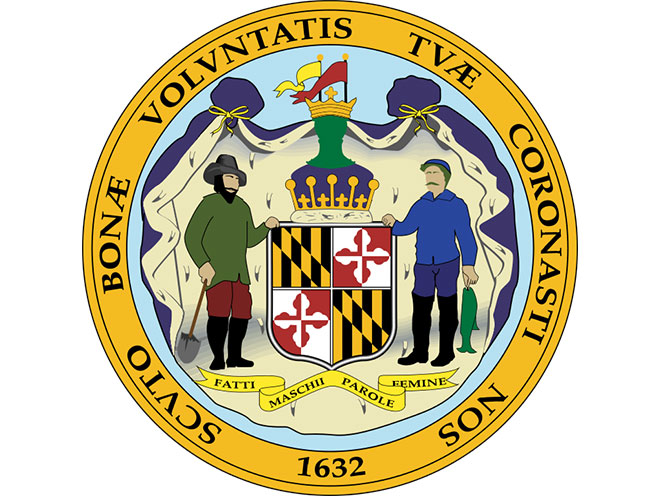 The following is a press release from Knife Rights

At the request of Knife Rights, a bipartisan Maryland Knife Law Preemption bill, SB 653, has been introduced by Senators Wayne Norman and John Astle. The bill has been assigned to the Senate Judicial Proceedings Committee.

Last year’s tragic Freddie Gray arrest highlighted the kind of problems that arise without preemption. Under Maryland law, Freddie Gray’s assisted-opening knife was clearly not a switchblade by standard legal definitions. Even if it was, switchblades are legal to open carry in Maryland and from the arresting officer’s account the knife and clip were clearly visible. However, Baltimore has both a complete prohibition of “switch-blade knives” and a unique and unusual definition of a switchblade that might conceivably include Gray’s assisted-opening knife, although we would contend that it does not. In any case, if knife law preemption had been the law in Maryland, then only state law would count and there clearly would have been no knife law violation upon which to arrest Gray. (Click here for more details on the Freddie Gray knife, his arrest on the switchblade charge and Baltimore’s switchblade law.)

Knife Law Preemption repeals and prevents local ordinances more restrictive than state law which only serve to confuse or entrap law-abiding citizens traveling within or through the state. Preemption ensures citizens can expect consistent enforcement of state knife laws everywhere in a state. 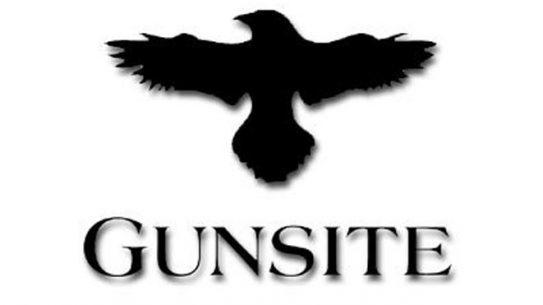 The scout rifle has seen recent resurgence and is without question a child of...