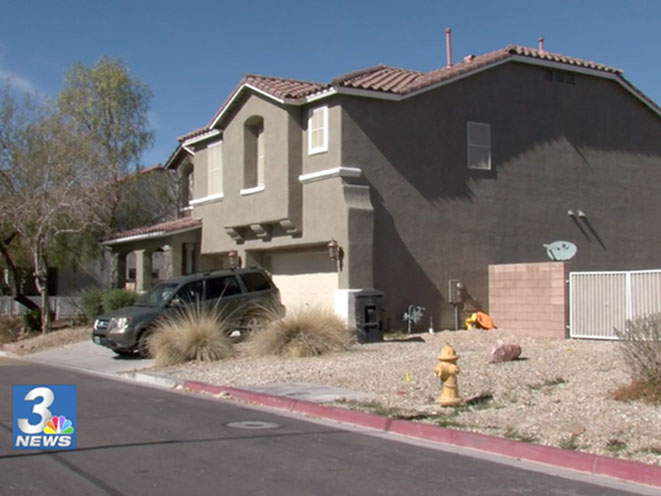 An armed homeowner shot a knife-wielding man in the face after that man tried to enter his Las Vegas residence through the family doggie door late last week.

According to KSNV News3LV, the attempted home invasion occurred just after midnight on Friday in a neighborhood located near Cactus Avenue and Las Vegas Boulevard. Neighbors say the unidentified suspect tried to break into at least three homes in the area before the shooting occurred. One neighbor, Nicole Slokken, said she got a call from a neighbor alerting her to the fact that somebody was trying to get in through her front door.

“She said, ‘Are you ok? Are you ok? Someone is trying to kick down your door.’ I said, ‘Oh my gosh!'” Slokken recalled.

After the suspect failed to break into Slokken’s home, he went to the house next door. Armed with what witnesses say was a 12-inch knife, the man tried to get in through the doggie door, which is when the homeowner opened fire and shot the suspect in the face.

The would-be home invader survived the shooting. KSNV News3LV says he has recovered from his injuries and is now in jail. 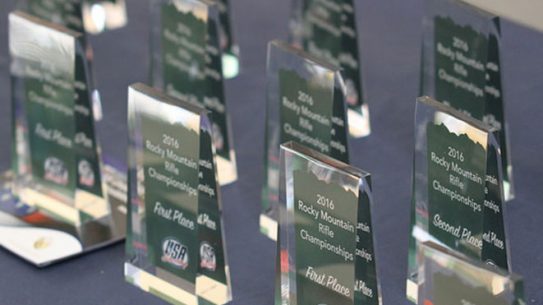