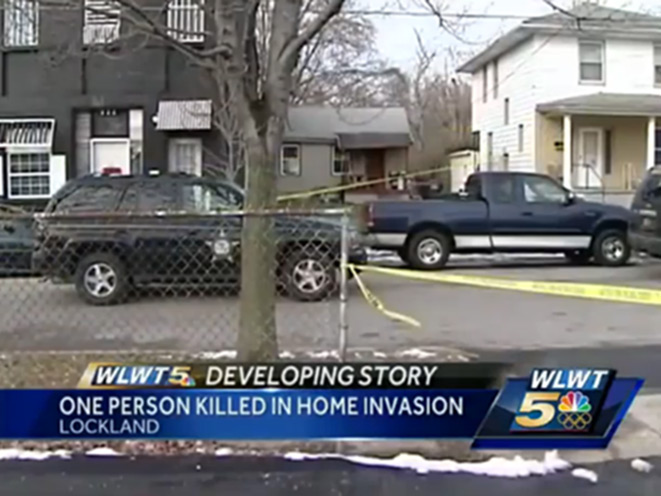 A home invasion suspect in southwest Ohio brought a knife to a gun fight and paid for his mistake with his life.

According to WLWT, the incident occurred at around 2:15 p.m. at a home in Lockland last Tuesday. The resident told police he was home when four people broke in and threatened to kill him. One of the suspects had a knife.

Luckily, the homeowner managed to grab a gun and open fire, shooting the knife-wielding suspect in the chest. Police arrived at the home and the home invader was pronounced dead at the scene. The other three suspects were still present when police arrived and have been questioned, police said.

A fifth suspect — who stayed in the getaway car while the failed home invasion took place — escaped.

WLWT obtained the 911 call placed by the homeowner, who told dispatchers a “guy just tried to come in here and cut my throat and he’s dying on the floor.”

Police found a gun and knife inside the home. As WCPO reports, police said the shooter and home invader did not know each other.

The homeowner is cooperating fully with the investigation and it doesn’t appear that he’ll face charges.

“He’s a defender, you know, he defends his community. He defends himself, quite naturally,” a neighbor told WLWT. “What would you do if somebody came in your home?” 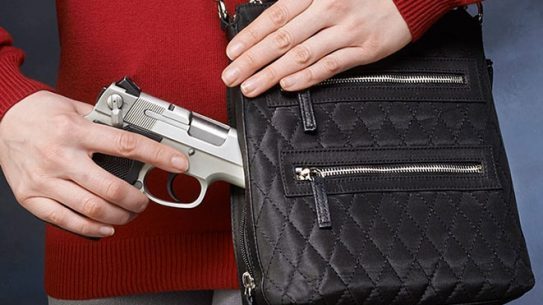