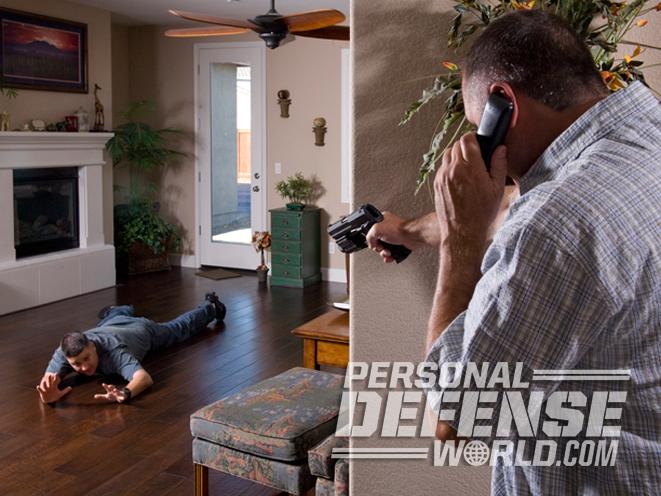 An armed homeowner shot and killed a would-be burglar in Ontario, California over the weekend.

According to KTLA, the incident occurred at around 5:15 a.m. in the 800 block of West Mission Boulevard. The woman who called 911 told dispatchers her husband had just shot a man who attempted to force his way into the home. The shooting occurred after a brief physical confrontation between the male homeowner and the suspect.

Police arrived at the scene and discovered the body of the 26-year-old intruder in the entryway of the home. His name has not been released.

Officer Jorge Ramirez of the Ontario Police Department said the shooter has not been taken into custody. Based on what is known about the case thus far, it is not likely that he will face any charges. This appears to be a clear-cut case of self-defense.

Tactical Reloads: Retaining Your Ammo For The Next Fight 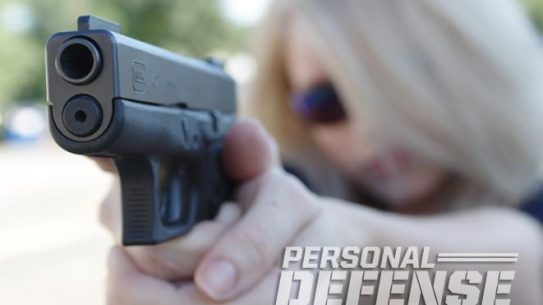