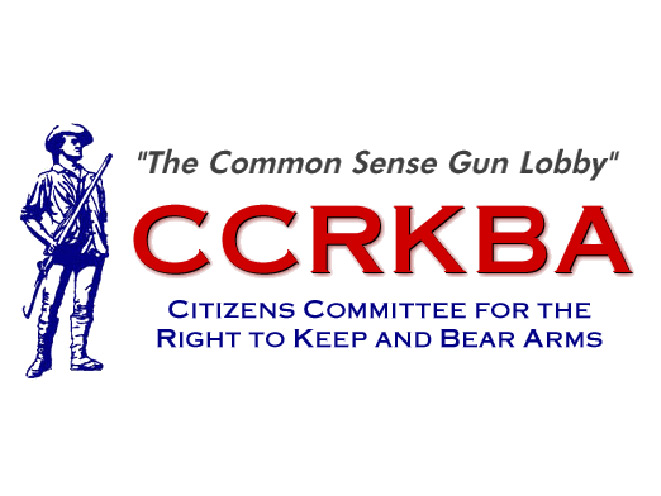 Proponents of a new gun control measure announced Thursday in Seattle are “being disingenuous at best” in their zeal to push so-called “extreme risk protection order” legislation which they admit did not pass muster in the Washington State Legislature, the Citizens Committee for the Right to Keep and Bear Arms said.

“According to the Seattle Times, this initiative will be based on language found in House Bill 1857,” noted CCRKBA Chairman Alan Gottlieb. “But anti-gunners couldn’t even get this bill out of a Democrat-controlled legislative committee, because it totally violates due process.

“Their only hope of forcing this on the citizens of Washington State is to buy the ballot measure by spending millions of dollars to dupe low information voters,” he added.

The initiative campaign was announced by the Alliance for Gun Responsibility. That’s the same group that pushed Initiative 594 in 2014 by spending more than $10 million on a campaign that, if one were to believe their rhetoric at the time, should not have cost even a fraction of that sum.

“They claimed that I-594, which pushed so-called ‘universal background checks,’ was supported by more than 80 percent of the public,” Gottlieb recalled. “Yet, after spending a small fortune on the campaign, they didn’t even get 60 percent of the popular vote.

“They’re claiming that I-594 was a success because it allegedly blocked more than 100 transactions of allegedly prohibited people,” he said. “But where are the arrests, prosecutions and convictions for the people who committed a felony by lying while trying to get a gun? Where is the evidence that the people who were blocked didn’t get guns by some illicit means? To suggest that their measure helped prevent crimes is an insult to common sense.

“Now the same billionaire-backed gun prohibition lobbying group wants to foist another gun control package onto Washington voters,” Gottlieb stated. “Nobody wants guns to fall into the wrong hands, but the devil is always in the details of these schemes. It tells us a lot that Democrats in the House couldn’t even pass this idea. If this didn’t pass the smell test in Olympia, it shouldn’t get the signatures to put it on the ballot.” 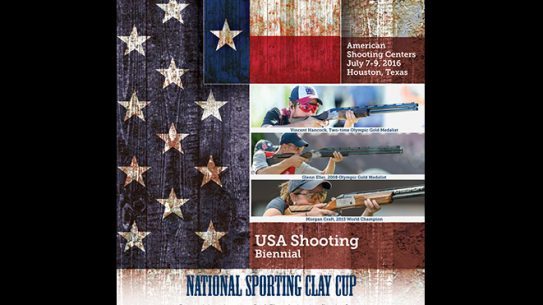